Madhavan is a handsome actor, fondly called as chocolate boy by his fans. His film Irudhi Suttru was released yesterday and it have been sold in Tollywood. Telugu actor Venkatesh will reprise the role played by Madhavan in his Telugu version. 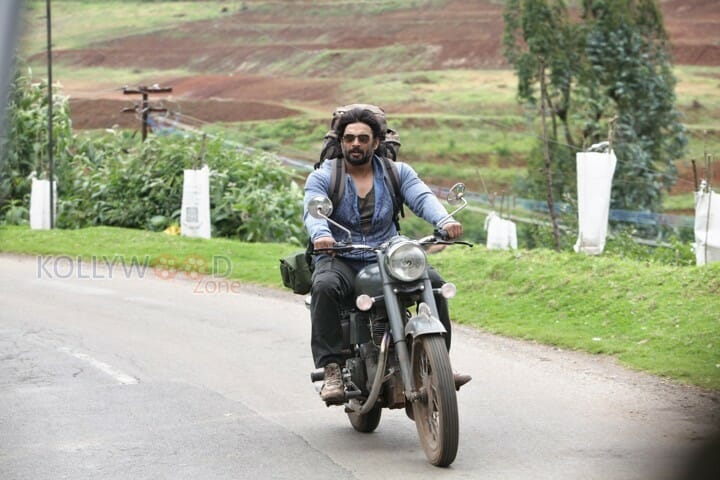 “Saala Khadoos and Irudhi Suttru produced by Rajkumar Hirani and YNot Studios is going to be remade in Telugu. Actor Venkatesh was extremely moved by the film and will be reprising Madhavan’s role in the Telugu version. This perhaps is a first that a top actor has come on board to remake a film even before its release! The telugu version will be directed by Sudha Kongara who directed the original versions as well,” reports said.

For the first time, a movie’s remake rights was sold even before the release. We hope that this film is going good in theatres and we wish all the best for Maddy’s career.

Riythvika to play the lead in Pa Ranjith’s...