You all may have got the news by now that Karthik and Gautham Karthik are going to work on a film together. The father-son duo is going to team up for Thiru’s upcoming project. Regina Cassandra has already been inducted into the film to play a female lead, now it is also revealed that Varalaxmi will also join the cast for the film. 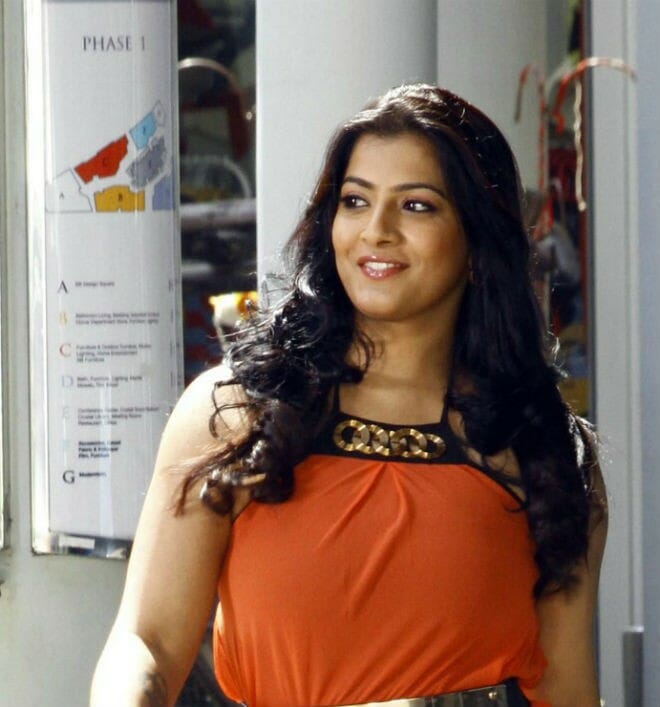 Thiru himself confirmed that, “She plays a strong, independent woman who doesn’t hesitate to call a spade a spade. Varu has been my friend from the time I directed my first film, Theeratha Vilayattu Pillai. She is just like the character she plays in my film — she runs an organization to fight for women’s rights and safety, and voices her opinion on things that matter. In fact, I wrote the script keeping her in mind. After she heard the narration, she was game for it.”

The film is all set to start its shooting on November, this year and the director is going to shoot her portions first. “The entire film will be shot in Chennai. The movie revolves around the relationship of a father and son, and everyone who watches the film should be able to relate to it. While Gautham plays a boxer, Regina plays a student who is quite focused on her life,” he says.