Through ‘Vennila Kabadikulu’ movie Soori has become popular and presently he has become the lead comedian in Kollywood. Many lead heroes movies are in waiting list as the director is waiting for Soori’s call sheet and the comedian is careful in choosing his movies. 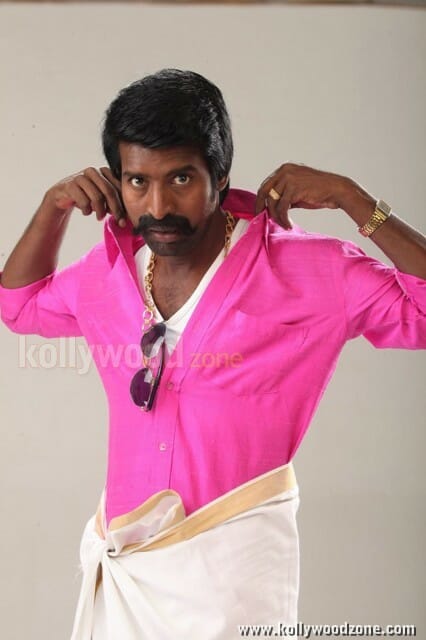 He is choosing his roles which are equal to that of a hero and his role is more highlighted in many movies. Previously he used to celebrate his birthday in a silent manner and recently he has celebrated his birthday at the shooting spot.

Recently he has celebrated his birthday at the spot where Udhayanithi’s movie is taken which was directed by Ezhil. He has received wishes from his fans from Chennai, Madurai, Salem and Coimbatore and his Chennai fans have made publicity by sticking posters and in it they have mentioned that this year they haven’t seen him on his birthday and by next year they need to see him on his birthday.

Kajal Aggarwal not yet signed to act in...

Jeyam Ravi to do sequel of ‘All Time...