Kollywood industry’s Vaalu actor Simbu has given an interview and in it he had asked the state government to relieve the youngsters who are arrested in the Jallikattu issue. Initially the protest was started peacefully and the fishermen have also joined hands along with the youngsters. 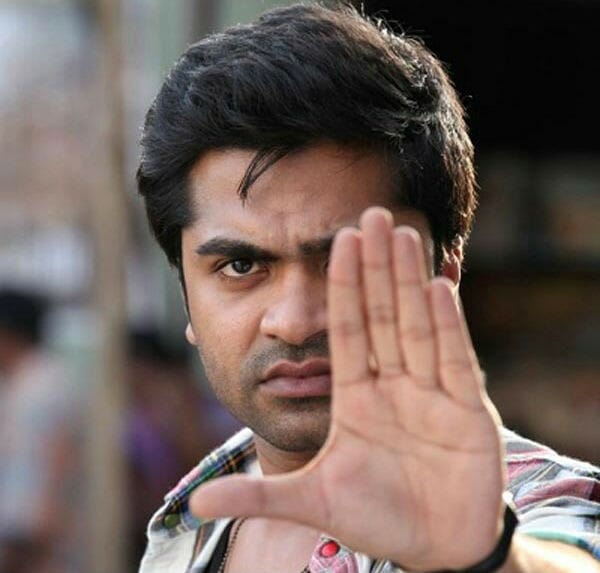 He had also asked the state government to give compensation for the affected fishermen. If they are not relieved from the prison, he will protest in ahimsa way. He had also questioned the government why 144 act was passed at Chennai Marina Beach area.

The Poor can’t be Doctor in this Nation – Vishal