Kollywood industry’s actor Ajith called as Thala by his fans, is acting in his 57th movie under the directorial of Siruthai Siva and the movie is not yet titled. Meanwhile in the social websites many confusions are going on about the title for the movie. Many are saying the title may start in V as his previous movies have started with the letter as Veeram and Vedhalam. 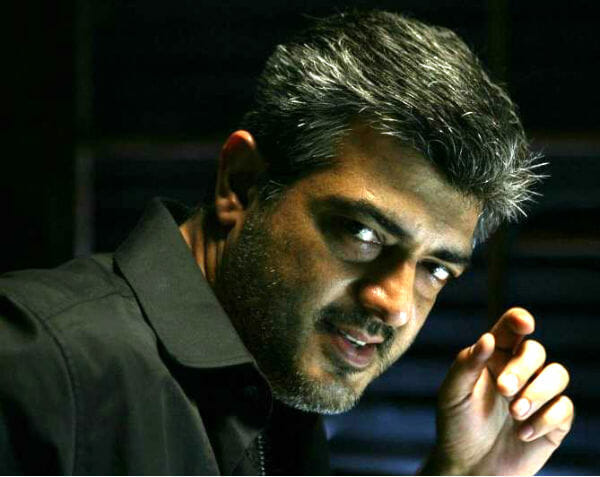 It was stated that the teammates have decided to keep Vadham or Vivegam, but it is not finalized yet. Meanwhile it was added that on February 2nd the first look poster will be released and after that there will not be any rumors about the title.

Kajal Aggarwal, Akshara Hassan, Vivek Oberoi, Thambi Ramaiah are acting in leading roles. Anirudh is composing music for the movie and Sathyajyothi Films Company is producing for the movie. Ajith is acting as an Interpol Officer in the movie.