Superstar Rajinikanth, is the renowned actor in Tamil cinema, has been honoured with the nation’s second highest civilian award Padma Vibhushan along with Godman Sri Sri Ravi Shankar, Dhirubhai Ambai and Hyderabad based film producer and entrepreneur Ramoji Rao. 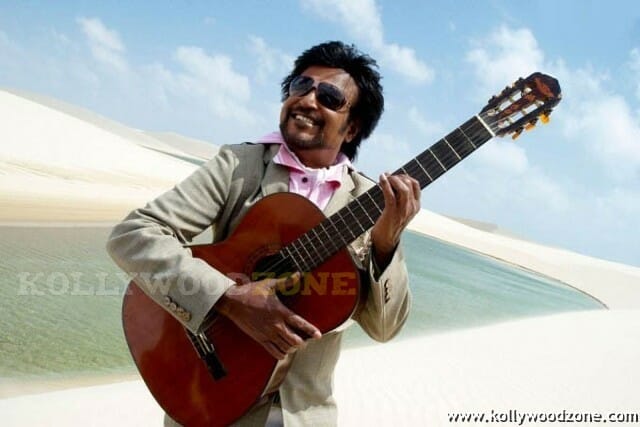 SS Rajamouli, who director the country’s biggest blockbuster Baahubali has been conferred with Padma Shri award, the fourth highest civilian honor in India.

Ajay Devgan, who gave his presence in the film titled as ‘Drishyam’ and Priyanka Chopra, who had acted in Mary Kom’s biopic too has been announced with Padma Shri award. The winners will be soon receiving the award and honors from honorable President of India. Congratulations for all these hard workers and we wish them Good Luck for their future and their career.