Thala Ajith has gone to the peak by giving many good films, his last film Vedalam was incredible. Ajith’s 57th film will be directed by ‘Siruthai’ director Siva, who has already given two super-duper hits such as Veeram and Vedalam the realistic hero Ajith. 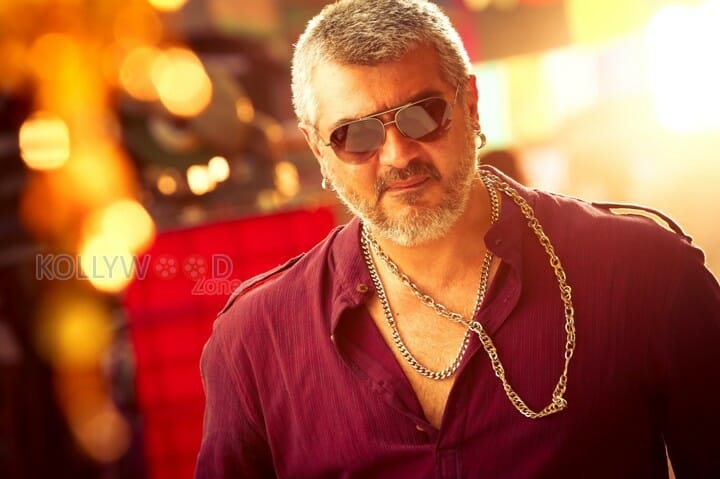 As we have reported long back about Anirudh’s involvement in the film and now, the composer himself has said in an interview that he will be composing the music for Thala 57 and an official announcement will be out soon.

About the exit in Kodi, Anirudh has said that he didn’t even sign the film on first place and he has also opted out of the other films due to time constraints. We welcome Anirudh and we wish him all the very best.

Directing a movie in three languages is tough...

Vimal’s next project with Senthil Kumar to be...

Rajinikanth’s next film will have Vijay Sethupathi as...