Malayalam actress Archana Kavi entered into wedlock today. Archana shot into fame in the Malayalam film industry with her debut movie “Neelathamarai” in the year 2009.

Archana was the heroine in the Tamil movie “Aravaan”. This lovely lass received lots of appreciation from critics and fans for her role in it. She also acted in the telugu movie “Back Bench Student”. 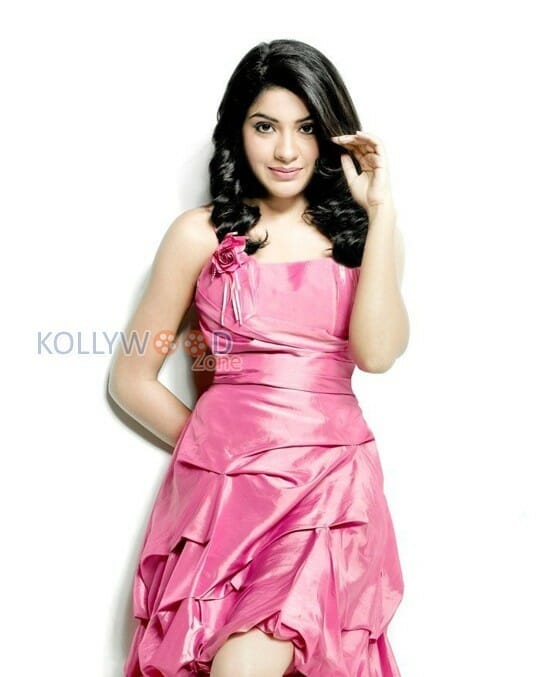 Archana was widely rumoured to be in a relationship with Malayalam comedian Abish Mathew. The couple confirmed the news with their engagement on November 1, 2015. Archana and Abish are family friends, so there was no resistance for their marriage from their families. Their wedding was solemnized at a church in Cochin yesterday. It was followed by the wedding reception attended by the who is who of the Malayalam film industry. Stars like Reema Kallingal, Anne Augustine, Malavika Mohan, Ranjini Jose were present to wish the couple.

Hansika Motwani Pens A Touching Note For Her...