The latest directorial venture of Sundar C’s Aranmanai 2 is ready for its release on January 29. Star cast of this film includes Siddarth, Trisha, Hansika, Poonam Bajwa and others. Even before this film’s release, news about his next movie is making rounds in the Tamil industry. 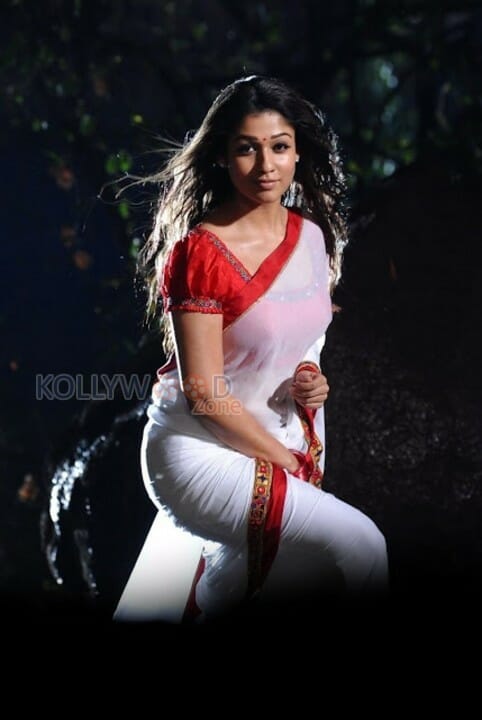 Circuits close to the director say that he is planning to remake a Malayalam blockbuster next. Although he has not finalized the hero of the movie, he has zeroed in on the heroine. Hot news is that Nayantara has been roped in to play the female lead in that movie.

Nayantara is the highest paid actress in the Tamil industry. It seems Sundar C has accepted to her salary demand. The shooting for this movie may start soon. Nayantara fans can expect an official announcement from Sundar.C about this movie very soon.