As we all know that the shooting of the much-awaited movie Vishwaroopam 2 has resumed very recently. Earlier it was delayed for many reasons and some of them being Kamal Haasan’s involvement in passing comments and reacting to show his genuine concerns about the political situation of Tamil Nadu. He has now finally resumed with the shoot for the spy thriller and is shooting in the OTA i.e. the Officers Training Academy. The news is pretty confirmed because it is the man of the show Kamal Haasan who has shared a photograph with few army officers on one of his social media accounts. 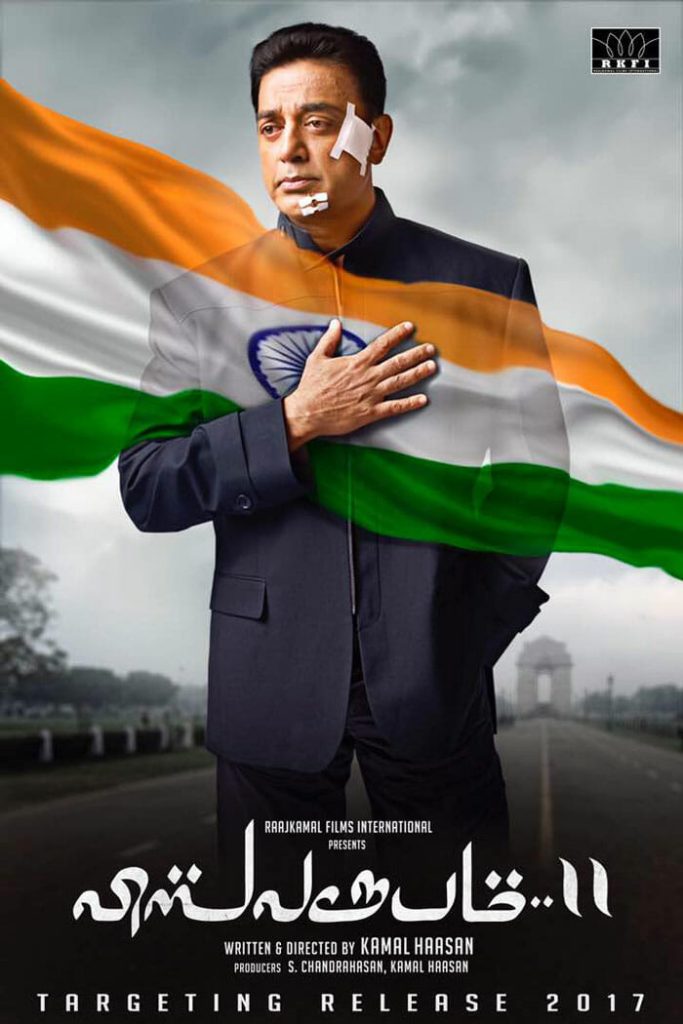 It is the final schedule of the film that is being shot in the academy and Haasan is pretty proud of it. It is Mr. Haasan who has written and directed the film and is himself acting on it. The best part of the film is that the film is being shot both in Hindi and Tamil simultaneously. The co-cast besides Mr. Haasan who are acting on this film are Rahul Bose, Shekhar Kapur, and Pooja Kumar. While the fans are waiting for the film to release, it is a good news for them that the release date would be announced very soon.

Five occasions the birthday boy Chiyaan Vikram amazed us on...