Last year Simbu aka STR had a single release in the form of his ambitious project Anbanavan Asarathavan Adangathavan directed by Aadhik Ravichandran of Trisha Illana Nayanthara fame, and the movie, costarring Tamannaah, Shriya had become a huge disaster and was removed from theaters within less than one week of the theatrical run.

This had inflicted huge losses for the producer Michael Rayappan, who revealed Simbu’s atrocities during the shooting. and also his bathroom dubbing activity.

He had made a complaint in the producer’s council to refrain anyone from making movies with Simbu until he pays the compensation for the losses, but against his complaint, he did Chekka Chivantha Vanam and is currently acting in Vandha Rajavathaan Varuven by Sundar.C as well. 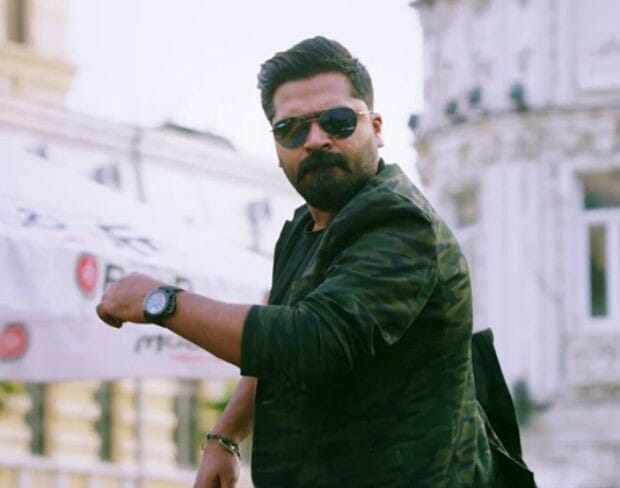 This had angered Michael Rayappan following which he has made a complaint again, demanding an immediate stoppage of the shooting of Simbu movies, and now he’s in trouble again.

At the same time, STR is confident of releasing the movie on January 15, 2018, as a Pongal treat. The movie is an official remake of Telugu movie ‘Attarintiki Daredi’ featuring Pawan Kalyan, Samantha, Nadhiya in the lead roles. The movie might go to the censors soon and the Audio will be released during the Christmas weekend.