Tamannah made her entry into Kollywood through the movie Kedi and has acted in Kalloori and Vyabaari without acting glamorously. Later she has acted with Dhanush in Padikkadavan and has exposed herself and has become leading actress in Kollywood industry. 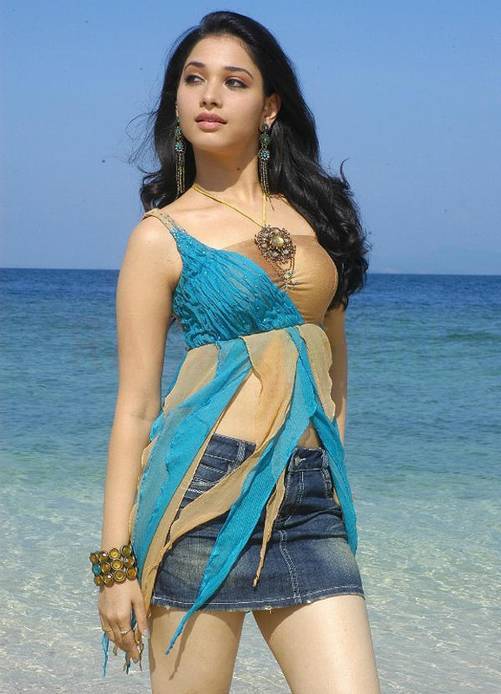 Meanwhile her performance in Baahubali as a brave girl has won hearts of many and has received positive feedback from many. Tamannah has felt that her role in Baahubali has earned good name and so presently she is approaching many directors asking for such type of roles.

But the director’s have stated that Tamannah is expected in performing glamorously than acting as a brave and courageous girl. They have said that her fans are expecting her to act glamorously only and so she was totally disappointed because of the filmmakers saying.