Miss India winners have always been spotted making their debuts in the various film industries. So this is not anything that takes people by surprise. But it definitely turns heads when a newcomer steps into the industry and so is the case with this exquisite beauty who has won the title of Miss India Tamil Nadu. She is none other than Sherlin Seth. And it is not too long that she has become the winner of this renowned beauty contest as it was only in the year 2017. The film with which she is stepping into the industry is Kasu Mela Kasu. 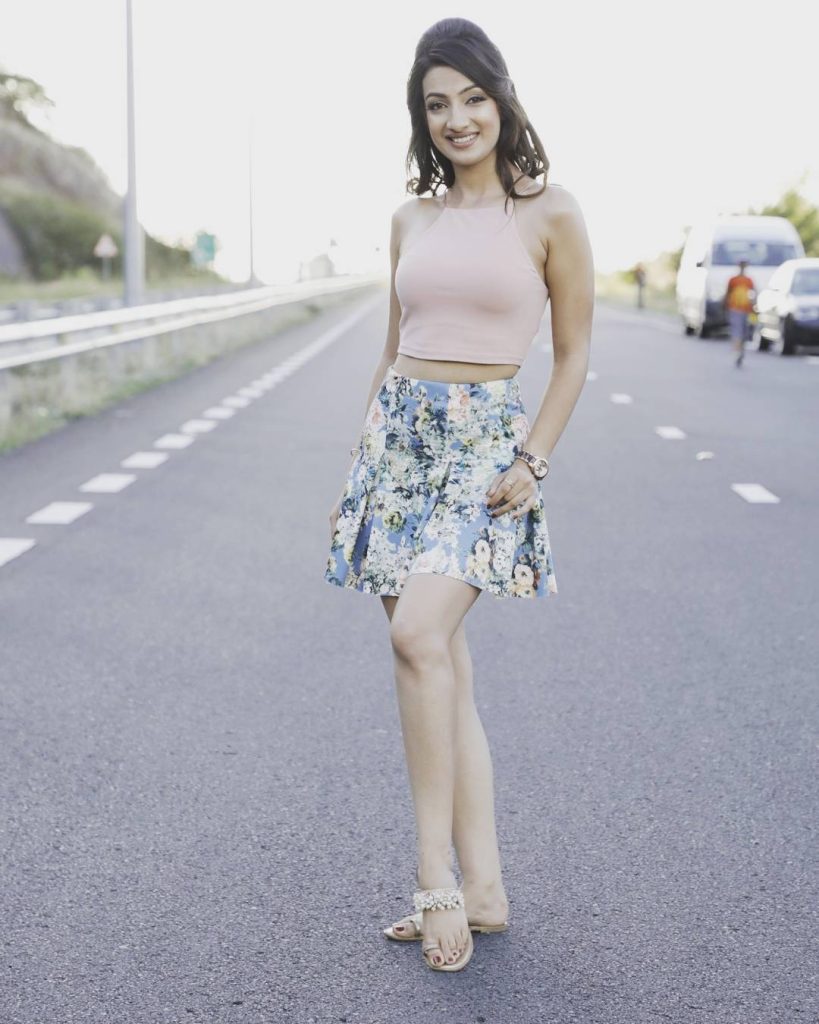 For those who are quite an enthusiast with these gossips, you must know that the film Kasu Mela Kasu as known from recent sources, is a comedy thriller. The director is none other than Francis. Her role in the script of the film is quite a crucial one and so she has paid all her time and efforts into this film. She was recently filming in Mauritius for this film for a period of about 25 days. But there has been no official announcement regarding this film so far. According to sources, an official announcement of this should be round the corner.