Well well, Dubsmash is quite trendy amongst today’s youngsters, isn’t it? Well, then you must really be knowing about Mirnalini Ravi who has earned herself quite a significant fan following on various social media and all this stardom began from her being popular on Dubsmash. And now believe it or not, this girl knows very well how to go about with life. She is all set to enter Kollywood. And the director launching her in this industry is none other than Thiagarajan Kumararaja. He is the director of films like Aaranya Kaandam. And now, this Dubsmash star is going to star in his next film which is supposedly titles as Super Deluxe. 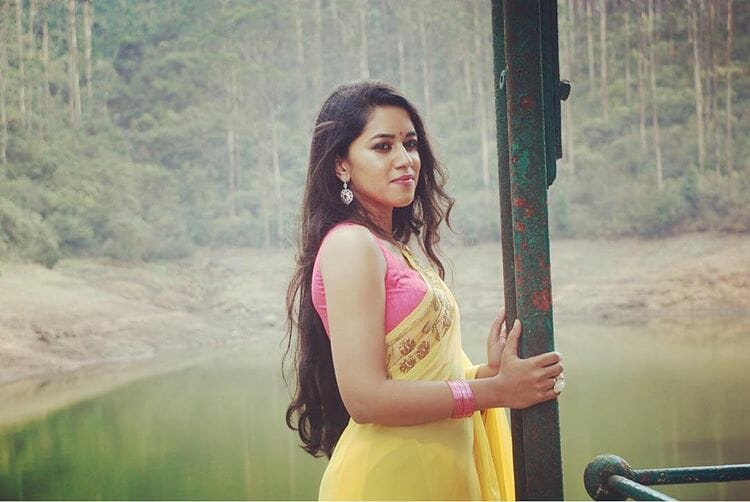 The ace actor Vijay Sethupathi is playing a challenging role in the film. His role is that of a transgender. But apart from Vijay, Super Deluxe is gaining limelight due to its extravagant and superb list of cast starring some of the best of the best. These include Samantha, Ramya Krishnan, Fahad Faasil and even Mysskin. The music of this film is composed entirely by the none other than the most talented Yuvan Shankar Raja. The cinematography is in some of the best hands and they are of Nirav Shah and PS Vinod. No doubt everyone is looking forward to the film.