Former miss world and one of the top actresses of Bollywood, Aishwarya Rai has always been the talk of the industry be it with her films or with her off screen activities, and the Bachchan family connection only brought her more fame. While she had been a glamour queen prior to marriage, sizzling and oozing oomph with her movies like Dhoom 2, Shabd etc, she had restricted her films post marriage. 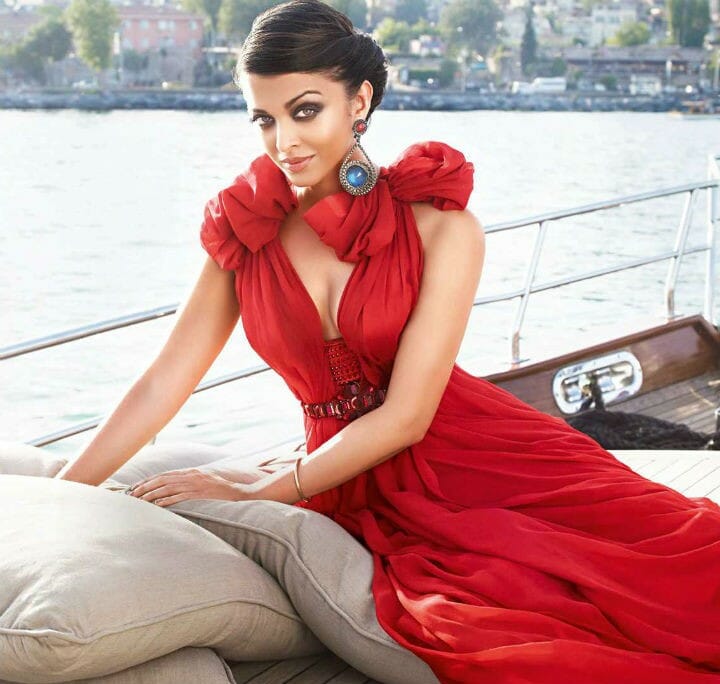 However she makes it a point to get maximum visibility whenever any of her movies Releases. For instance, she had gained great response and got into controversial talks because of the intimacy she had displayed with Ranbir Kapoor in Ae Dil hai mushkil, and last starred in Fanney Khan which was a commercial failure. She has now expressed her desire to turn to direction.

She has expressed that , her aim is to Joe direct a movie and is in process and of writing story, and even if there are people who mock her, her husband Abhishek Bachchan is there to give her support and she’ll soon succeed as a director. Next, Aishwarya Rai and Abhishek Bachchan will be seen together in Anurag Kashyap directorial Gulab jamun.