Earlier Kollywood industry’s actress Hansika Motwani has acted under the directorial of Lakshman in Romeo Juliet opposite Jeyam Ravi. The movie was fully focused on Hansika and the movie has earned positive feedback from her fans. Presently she is acting in Bogan along with Jeyam Ravi and Aravind Swami. 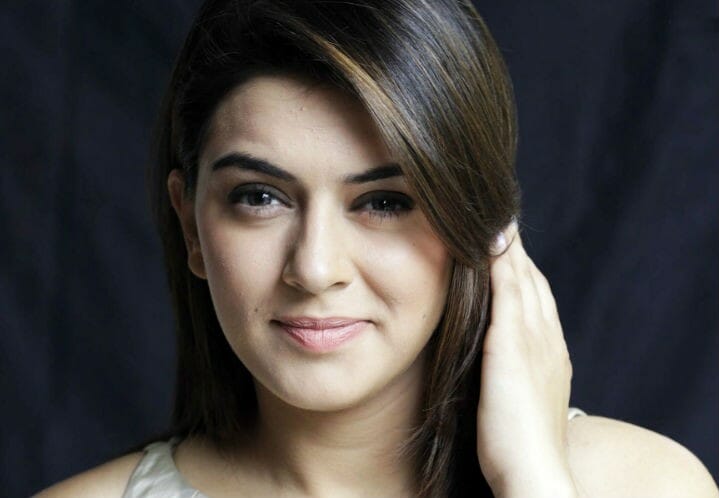 In the movie Jeyam Ravi and Aravind Swami are acting as both hero and villain and Hansika’s role is bit challenging and she is acting excellently to prove her individuality.