Actor Inico Prabhakar is pretty excited about his upcoming period drama, Veeraiyan, which will mark the directorial debut of Farid. 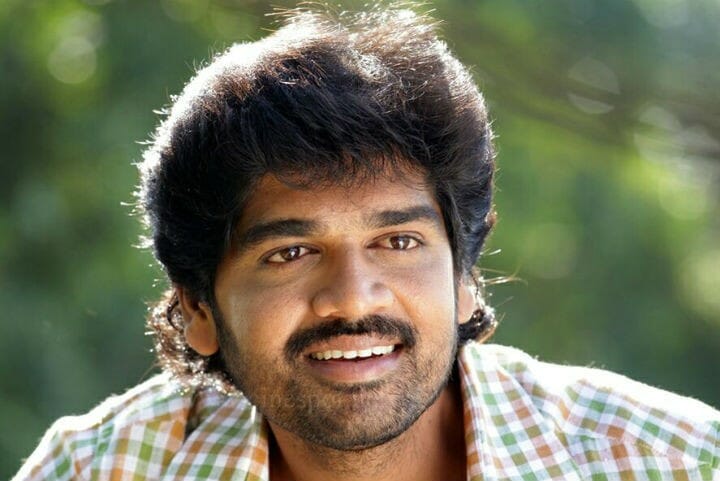 “It is based on a real incident and I play the lead in this. He comes across as someone who doesn’t have any ambition and simply roams around the town. But an incident changes him. He falls in love, get into a situation and changes himself. What prods him to do that forms the crux. The screenplay is quite different and I am sure it will be appreciated by the audience.”

“Farid is a debutant director, but he was clear about what he wanted from us. Whatever he narrated is what he shot. It didn’t feel like he was a first-time director as he had a lot of clarity,” says Inico. The highlight of working in the film, he says, is the lightmen. “I had an injury while I was shooting for an action sequence. I was asked to take rest for a week, but the location was set-up and I didn’t want to hamper the shoot schedule. I shot for my portions and every day, a lightman would come up to me to cheer me up. I think that’s the best part,” he smiles.