Indo-American record producer and musician, Niles Hollowell-Dhar aka DJ KSHMR had Chennai grooving to his beats recently — he was here as part of his India tour. 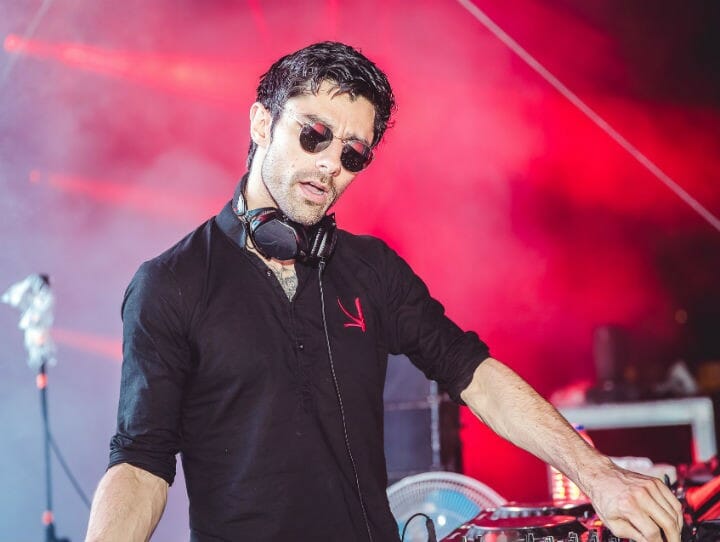 “This is my first performance in Chennai, and it’s also my first visit to the city. It was an awesome show. The place was just next to the beach, the weather was beautiful and the energy of the people was just amazing. My aunty, who speaks Tamil, taught me how to greet the people here, and that’s how I began the show with ‘Vanakkam’,” smiles Niles, talking to us post the concert. His tight schedule didn’t allow him to get a real taste of namma Chennai, he says, “I would have stayed in Chennai for a few days, but my dadaji is in Delhi and I want to spend some time with him and just be with the family,” he says.

Asked about working in Indian film industry, he said, “I would love to be involved in Indian cinema. I was introduced to Sonu by a mutual friend, and we started to talk about music. I think it’s really fun to be creating music and set it to a story — for, that’s something I cherish even in my own shows. I am in talks with a few people, but nothing concrete has materialised so far.”