Iconic director Selvaraghavan has always been a topic of discussion in the south Indian movie industry. He has always taken both the audience and the critics by surprise with his masterpieces. He makes sure to bring something new and surprising in each of his new ventures and projects. From the time he started his career to the present day, his works have been a reason of pride and celebration for all. Breaking all kinds of stereotypes, he has made sure to break barriers always and to provide something meaningful and new. All his works are unique by their own merit and come as a breath of fresh air to all. 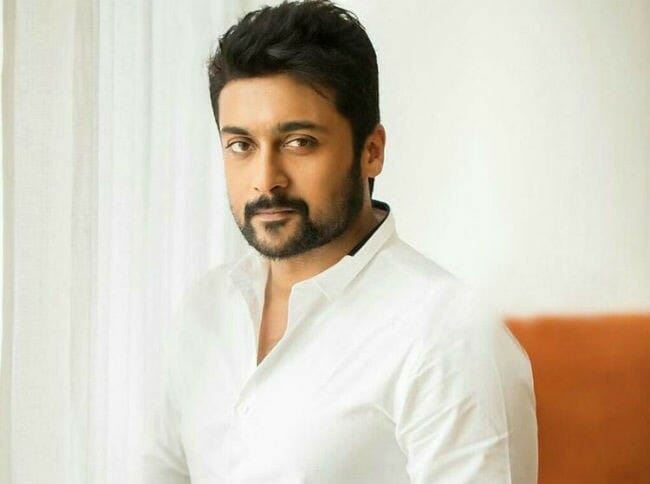 Now that he has taken up the upcoming project of Suriya 36, each and everyone is eagerly waiting for another miracle to happen. Fortunately Selvaraghavan himself has broken the suspense and announced few days back that the first poster,  the trailer and the title of Suriya 36 is going to be released very soon that is on 5th of this march. From the time this news has been released, excitement level has reached its peak in all sports fans who are eagerly waiting for this venture. Let’s hope Selvaraghavan will be as successful with Suriya 36 as he has been with all his previous projects. Let’s also hope that we the audience, who have been eagerly waiting for this, will not be disappointed and will be awarded with another masterpiece of Selvaraghavan.