Pranitha Subhash is an Indian actress and model who works mostly in Telugu and Kannada language movies. She made her debut with the movie Udhayan and later worked with Karthi and Suriya. Recently she attended a shop opening ceremony at Telangana. 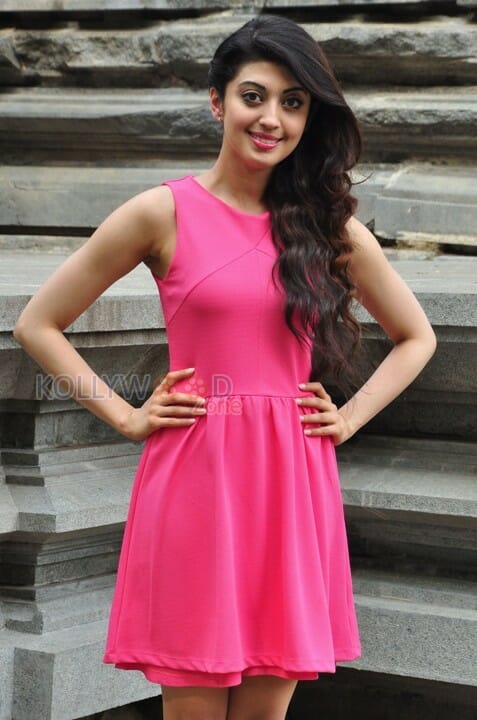 After the grand opening, she was returning to Hyderabad in her car. She was travelling along with her moter towards Hyderabad. And during a curve, the driver saw a motorist rushing and he turned the car and that forced it to topple. The people who were working on the road side immediately called the ambulance and they took care of the situation

Pranitha was immediately sent to Hyderabad in another car.. In the same place by 2009 Junior N.T.R was also escaped from an accident with severe injuries. Pranitha shared the images of the accident on her Twitter page.

Karthi says he learn work ethics from his family

Remya Nambeesan Feels Acting in Remakes is a...