Priya Anand who set her foot in the film industry with a dream of becoming a director one day, turned paths and went on to become a successful heroine and can be held responsible for the loss of sleep of many youngsters. The actress has worked across numerous languages including Tamil, Telugu, Kannada and Hindi. English Vinglish, Rangrez and Fukrey earned the actress a good name in the Bollywood industry. 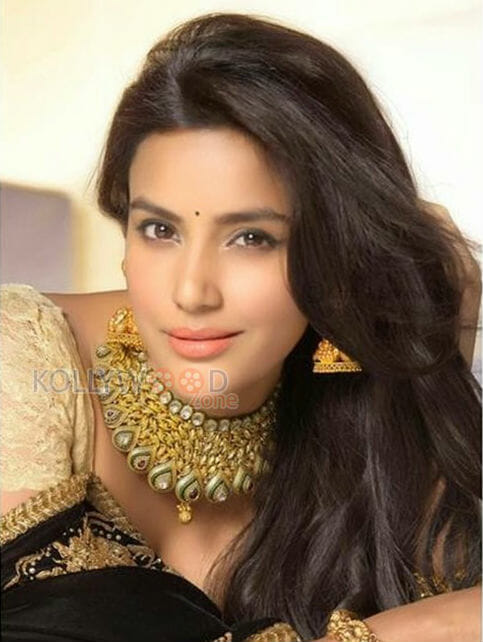 The actress was last seen in the Tamil political satire film LKG starring RJ Balaji in the lead role. The film did well in the box office. She has also been roped in to do a role in Adithya Varma, the Tamil remake of Arjun Reddy. The actress has replaced Raiza Wilson in the movie that will have versatile actor of K town Chiyaan Vikram’s son Dhruv in the lead role.

Now, the buzz is, the actress is said to be approached by Zee5 productions to cast her in a web series that they set to produce in future. It is said that the actress has given a positive signal to them sending her fans to the state of joy. All actors in the entertainment industry are keen to venture in to the small screen business. The biggest plus in web series is that there is no necessity for the content to go under censor even if it is very strong. Now, we have to wait for an official announcement regarding the actress part in the web series.

After the entry of web channel giants such as Netflix, Hulu, and Amazon Prime in to the Indian entertainment market the craze for Web as well as TV series has reached the skies. The Priyanka Chopra starrer Quantico and the TV series that quaked the world entertainment arena Game of Thrones are said to have done well even in India. Following which many production giants are keen to invest on web series. Lush Stories, Four More Shots and many other Indian web series are also beginning to gain popularity among the Indian audience.

On the work front, the actress is busy shooting for her film Adithya Varma in which she will be sharing the screen space with Banita. The cinematography for the film is performed by Ravi K Chandran while Radhan has been roped in to operate the musical instruments for the film. The film was almost completed by director Bala but the production unit declared it lifeless and the film is being shot again from the dawn with a different director.