Right now in Kollywood, the rising star is Vijay Sethupathy. In recent times he has provided lots of successful hit movies and he is all set to start his new project with Vignesh Shivan once again. He also anticipates release of his new project ‘Dharmadurai. 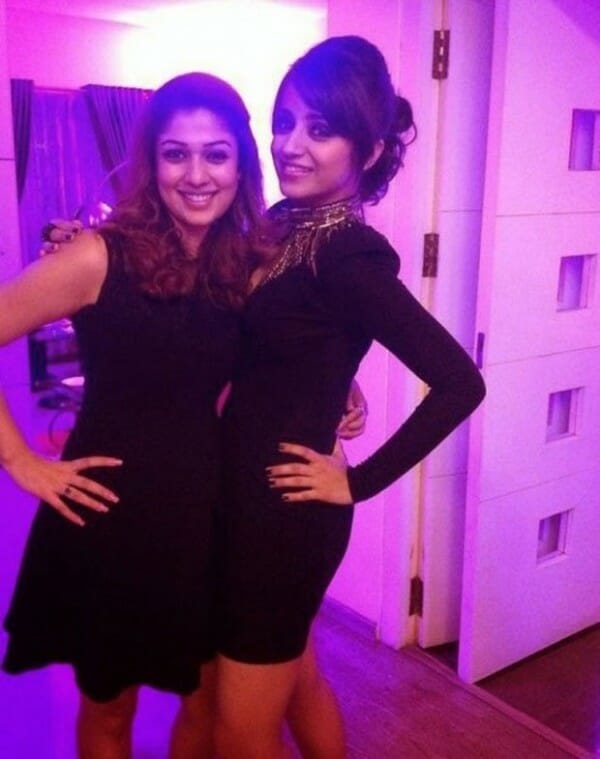 The new project is named as “Rendu Kaadal” and it will be produced by A.M. Ratnam. As the title is “Rendu Kaadal”, the teammates have planned to have two female lead roles. They have decided to put only lead heroines and they have opted for Nayantara and Trisha.

Even though Trisha refused to act initially, she signed the dotted line after hearing the complete script. The movie will go on floors from month of June. The Photoshoot and other ground work will be completed in between these two months. Vijay Sethupathi also started his new project ‘Rekka’.