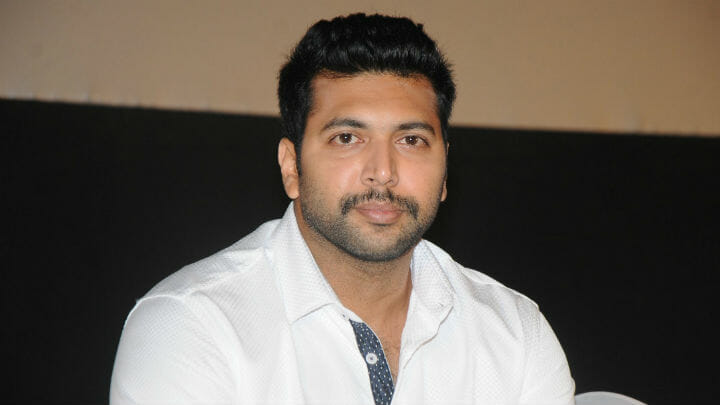 After his Miruthan, Jeyam Ravi has consented to act under the directorial of Romeo Juliet director Lakshmanan for his next new project. The movie’s pre-production work is going in full swing and the movie will be produced by Prabhu Deva. The movie is titled as Bogan and it is finalized by the teammates. In the movie there is also a second hero and it was planned by the director to select Aravind Swamy for portraying in the role.

In Thani Oruvan, Jeyam Ravi and Aravind Swamy’s combination was the success of the movie. So the director anticipates that their combination will work in this movie too. Hansika is booked to play the female lead in Bogan after her success in Romeo Juliet. The meaning behind Bogan is a man who stands with twelve qualities.

Akshay Kumar reveals the secret, why he signed...