Kollywood industry’s yesteryears actress Jeyachitra’s son is Amreesh. The actress had a dream to make his son as an actor in the industry. So she herself produced and directed a movie titled Naane Ennul Illai and made her son as debut hero to portray in the movie. But the movie was a big flop and further the actor did not get any chance to act as a hero in the film industry. The hero has more interest in composing music and he composed music for his own movie. Amreesh left the idea of acting and continued to perform his long year dream to become a music director. 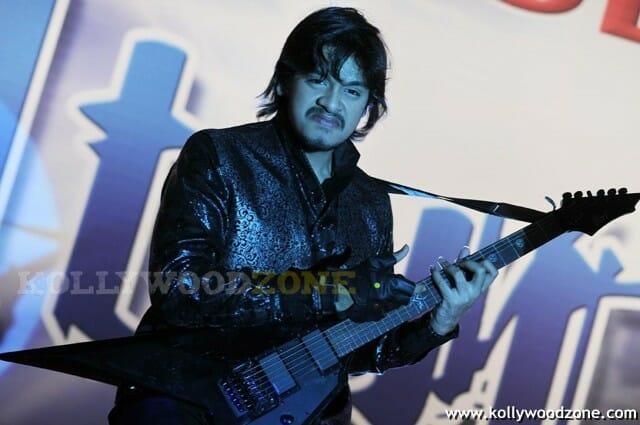 Amreesh has said that has he had interest in music right from his childhood and has started to learn music at the age of 12. He said that his mother’s dream is to make his son as an actor, but her wish was not fulfilled and so he has decided to become a music director. His dream is to become a successful music director and he will prove his individuality and make her mother feel proud about her son.

Vijay Sethupathi To Team Up With Director Thiagarajan...