Currently in Tamilnadu Jallikkatu issue is in peak and the PETA movement are against Jallikkatu and the people of Tamilnadu have asked the Central Government to ban the movement in India. As Trisha is a member in PETA Movement her Garjanai movie shooting which was shot in Karaikudi was stopped because people were against her actions in the movement. 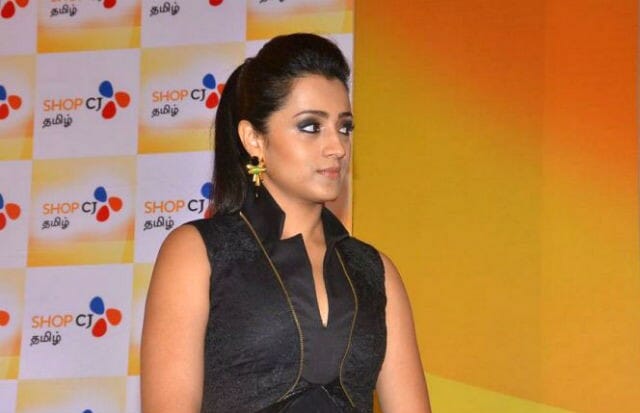 Meanwhile in the social websites there was news that Trisha had expired and a poster was released yesterday. Trisha has said in her Twitter Page that she wasn’t against Jallikkatu and the news about her death had shocked her. She has added that as the social websites are made available at free of cost, is the reason behind such type of actions.

She has questioned many and has asked is it Tamil culture to speak badly about a girl and her family. Meanwhile she has thanked people who have supported her in favor of the issue.