Home Kollywood Celebrity News Pa. Ranjith declares his next movie is with Suriya

The director Ranjith has directed ‘Kabali‘ and currently he is working hard to hold the lead position in the Kollywood industry. He has made his entry to the Kollywood through the movie ‘Attakathi’ and his second movie was ‘Madras’ with Karthi and after that movie he has gained the attention of many in the industry. 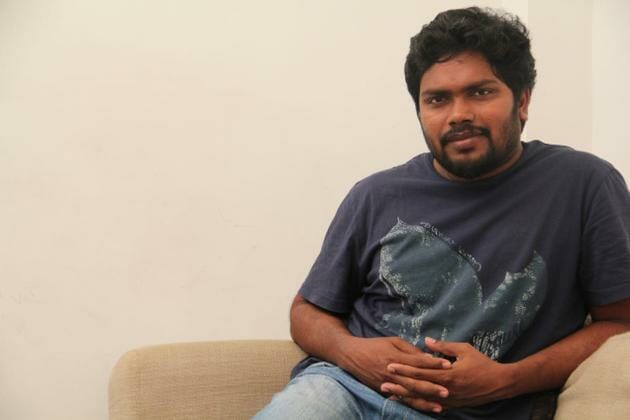 Ranjith’s Attakathi movie was produced by Studio Green Company and has also produced Madras movie. During that time the company has the idea to produce a movie for Suriya and as Kabali movie chance has come the director has dropped the idea of directing with Suriya and he has moved to direct with Rajini.

Kabali will hit screens by next month and Suriya is also nearing completion of his ‘S3‘ and then Ranjith and Suriya will team up for their next project. The shoot will commence at the earliest and the director has made the script ready in advance. When Kabali movie succeeds Ranjith and Suriya’s combination will work to a greater extent.