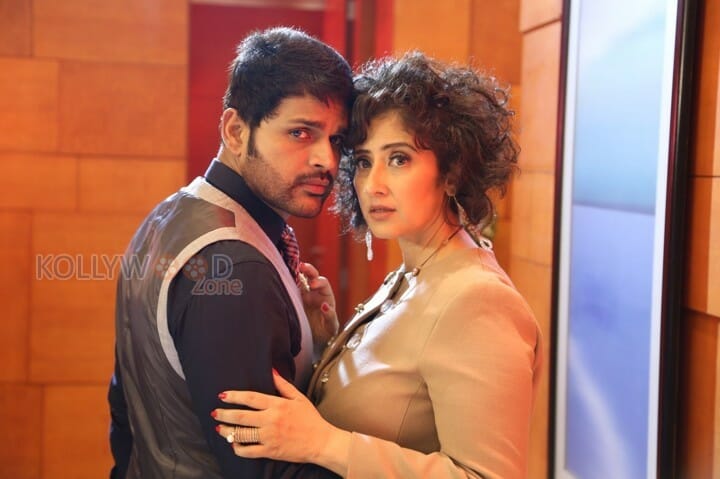 MRR Ramesh has once again narrated an interesting plot. A murder happens and how the mystery is solved is narrated through lots of twists and turns. Every time a mystery movie is made, the knots should be revealed perfectly. But in this movie, it doesn’t happen. Manisha Koirala has given her career best performance but her scope is too low. Arjun who essays role of cop is highly convincing. But once again it is left aloof during climax. Shyam has done a neat job and he is maturing with every movie.

His character enhancement has no limits. Shaam needs to select right scripts. Technically the movie is weak. Ilayaraja has failed in songs as well as background score. Krishna Sairam has done a neat job through cinematography. KV Krishna Reddy’s editing work with scissors is decent. The movie also has high production values. Producer has spent lavish on the sets.

But still lip sync issues are definitely a big trouble. The director must work on that issue. It is like watching a dubbed movie. Also forcing glamour unnecessarily is an issue. Songs are hindrances and they slow down the pace of the movie. The commercial ingredients are totally avoidable. But still for money sake they are dumped.