Kavalai Vendam is a romantic comedy movie which was written and directed by Deekay. The movie features Jiiva and Kajal Aggarwal in lead roles and Bobby Simha, Sunaina and RJ Balaji in empowering roles. On behalf of RS Infotainment, Elred Kumar has produced the movie. Leon James had composed the music and the cinematography and editing part was looked after by Abhinandhan Ramanujam and T S Suresh. 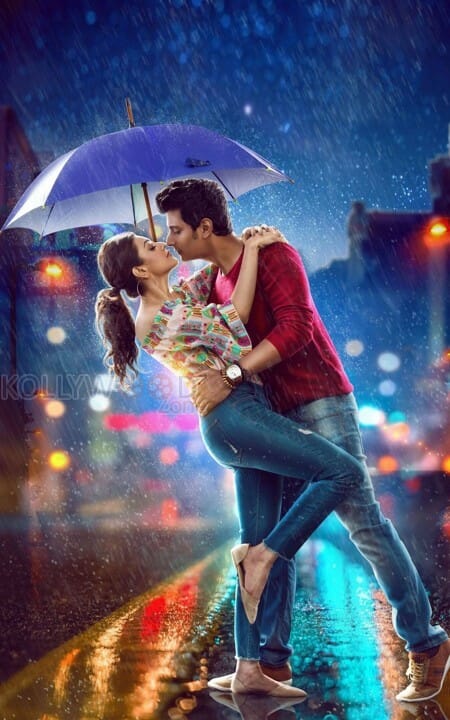 Deekay has earlier directed Yamirukka Bayame and there are many comedy scenes that could make you break into laughter. Police station and boat comedy sequences are a few worth mentioning ones. The humor and language justify the U/A certification from the Censor Board. Jiiva carries the movie on his shoulders completely and he has best suited to the roles. RJ Balaji has scored big time in Kavalai Vendam.

Kajal Aggarwal and Jiiva’s chemistry has worked very well in the first movie itself. The songs are made melodiously and lovely. The first half is filled with more comedy scenes and the second half moves slowly and the last 30 minutes was rushed extremely faster. Actors Karunakaran, Mayilsamy, Shruthi Ramakrishnan and Bala Saravanan have acted justice to their roles.

Overall a perfect romantic comedy movie to catch up on this weekend.