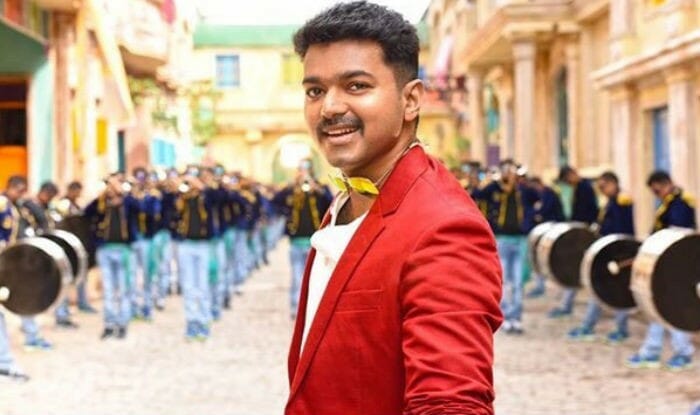 George C. Williams has done the cinematography. The editing work was done by Anthony L. Ruben and the music was composed by the super music director G.V. Prakash Kumar. The songs which were released earlier have received huge welcome by Vijay’s moviegoers. The songs such as “En Jeevan”, “Eena Meena Teka” and “Rangu”are hit songs from the movie.

Theri is a typical revenge action drama along with a superb message about parenting and how to bring them up by teaching good and bad things as they have to learn to face the world. The movie has more emotional scenes and there are also many stunt scenes which Vijay has done excellently. In Theri Vijay is seen in three characters namely Joseph Kuruvilla, Vijay Kumar, and Dharmeshwar.

Samatha has done role of spouse of Vijay and she goes by the name Mithra and she is a doctor in this movie. One of the Vijay’s characters is a cop and that is the highlight of the movie. Samantha has done justice to her role. The British girl Amy Jackson has acted as a Malayali teacher and Radhika Sarathkumar has done role of a single parent. Meena’s daughter Nainikka is the highlight of the movie. Her innocent dialogue delivery and face actions are a treat. George G. Williams has done a superb cinematography, the first half of the movie goes well and the second half falls flat with usual revenge. Atlee should have focused more on the revenge part. He kept it flat.

Overall, ‘Theri’ is not as ‘Terrifying’ as the teaser claimed to be!