Actress Sri Divya has acted in ‘Marudhu’ with Vishall and currently she is acting in Kashmora and Sangili Bungili Kadhava Thora. Then she was booked to pair with Karthi in Kashmora, earlier Nayanthara was only booked. But later the director has chosen another actress by name Maneesha Yadav. 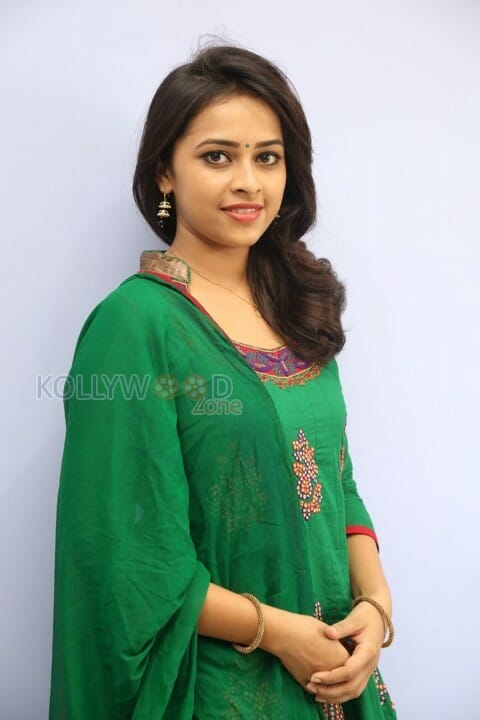 Sri Divya was very much tensed as there were three heroines for Kashmora. When she has got chance as single heroine in ‘Marudhu’, she has acted very well. Presently she is acting with Jiiva in ‘Sangili Bungili Kathava Thora’ movie. Currently many directors are contacting her to act as second heroine on hearing the news that she has acted as second heroine for Kashmora.

She has told the directors that in ‘Kashmora’ Karthi have acted in three different roles and she is one among the heroines in the movie. Currently she is refusing to act as second heroine in the Kollywood film industry.