Home Kollywood Celebrity News What is Sibiraj’s next project?

Sibiraj was last seen in Pokkiri Raja and he acted along with Jiiva and Hansika Motwani. Sibiraj essayed role of cooling glass Guna and that role has received huge response among his fans in the Kollywood industry. The movie is successfully running in theaters still now. 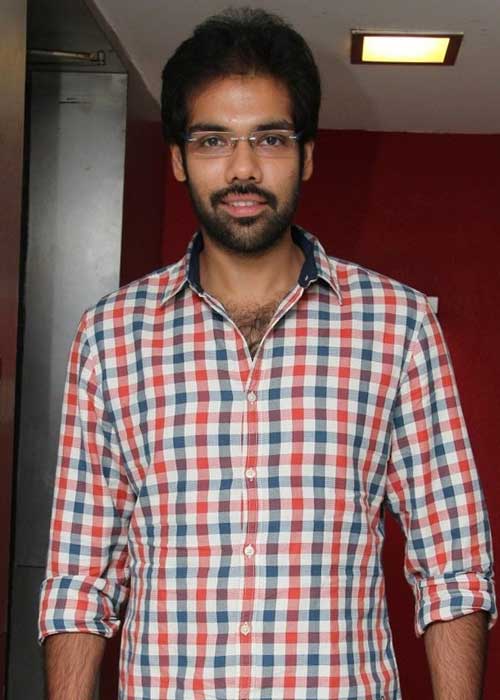 Currently Sibiraj is working on a new movie and this movie will be produced by Wind Simi’s Media Entertainment and Sibiraj is pairing with Aishwarya Rajesh and Shanthini. Actors like Kaali Venkat, Thirumurugan, Jayakumar, Mime Gopi and Singam Puli are also part of supporting cast.

R. Manikandan shapes this project and he was an assistant to Eeram fame director Arivazhagan. Sameer Santosh who scored for Inime Ippadithaan is scoring tunes for this project. The first phase of shooting will happen at Chennai and gradually it will move to Pondicherry.

It’s going to be ‘Love Action Drama’ next...

Master Mahendran On Board For Arya’s Kather Basha...