In the recent times when Tamil speaking actresses have become a rarity, Nivetha Pethuraj is a breath of fresh air. An extremely daring personality herself, she never thinks twice before signing on to something off the track as long as the project challenges her and offers something different. Similar thing has happened recently when she has collaborated with director Shakti Rajan for his upcoming movie Tik Tik Tik which is India’s first ever space thriller. When asked about her choice, Nivetha Pethuraj proudly said that she was taken aback by the genre of the movie and is very happy to be a part of it. She went on to say further that irrespective of whatever the outcome of the movie will be, she is extremely happy to be a part of something so amazing. 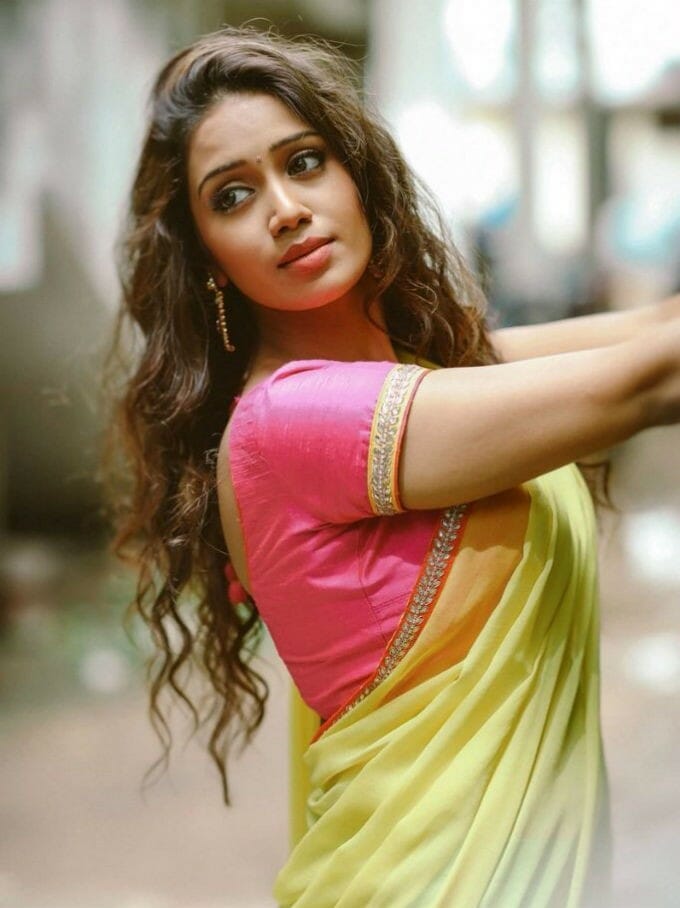 An ardent fan of Christopher Nolan herself, the actress said she has prepared herself meticulously for her role. She is a big devotee of science fiction movies and wants to give her two hundred percent in this project. She went on to say further that she was blown away by the dedication of the director as she went on to the sets. Earlier she had thought that VFX might play a major role, but the efficiency and effort with which the sets have been designed has taken her aback. Though the shooting has been really challenging, Nivetha Pethuraj is giving her best and is extremely confident with this new venture of hers.

Vishal says about his wedding