Sivakartikeyan, the superstar movie actor of the South Indian movie industry is all set to come up and surprise the audience with his new sci-fi movie that is sure to blow away people’s mind. Sivakartikeyan has always been an extremely challenging and daring actor from the very beginning of his career. Always ready to show his talent, Sivakartikeyan has always surprised the audience with his brilliant and talented acting. And he is sure to not let down the audience this time. When asked about his upcoming movie, he confirmed that this new sci-fi movie will come after the summer of this year, probably the release date will be after the release of the upcoming new Rajnikanth staring movie 2.0; 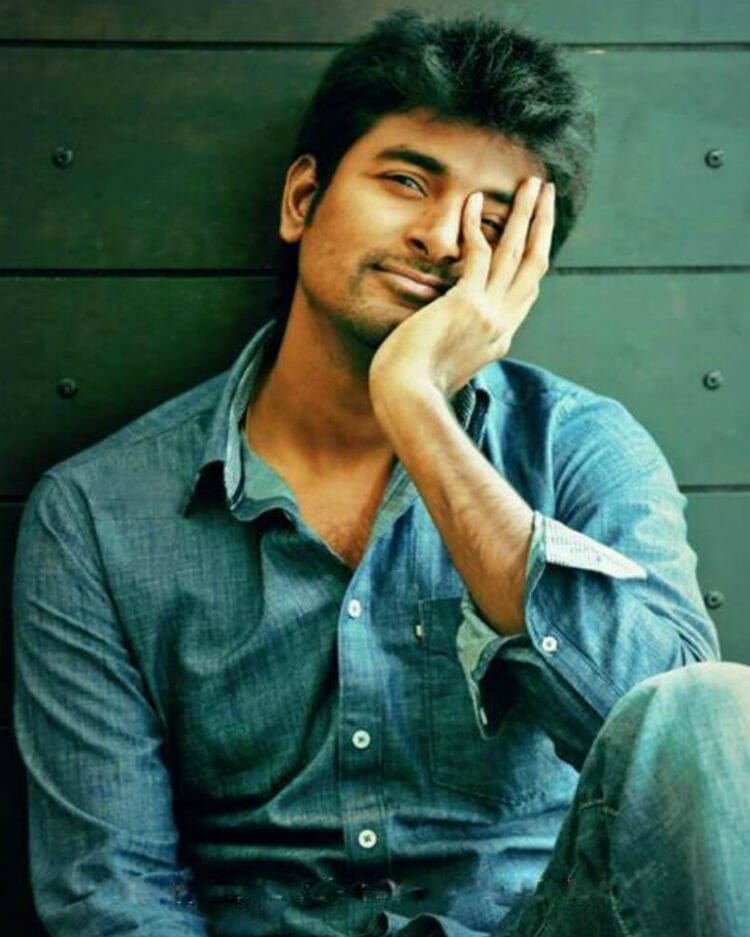 Sivakartikeyan is already in the limelight at present due to his ongoing movie from last year December on the theatres. Now he is training hard and preparing himself for this upcoming new project which according to him is really challenging. During his interview he said that he is really excited about this movie and wants to give his best. His new movie is directed by the famous movie director K S Ravikumar and belongs to a different genre. Sivakartikeyan himself has said that his biggest competition is he himself and no one else and he always aspire to surpass all his previous performance.