While still there has been an outrage condemnations pouring in from many celebrities in the film industry, the lady superstar’s said to be fiancé Vignesh Shivan has reacted to the sexist comments made by Radha Ravi on his girlfriend in the press meet of Kolaiyuthir . As his reaction to the issue, the Naanum Rowdy Dhaan director has placed very ruthless criticism to express his anger on the former President of Actors’ Association. 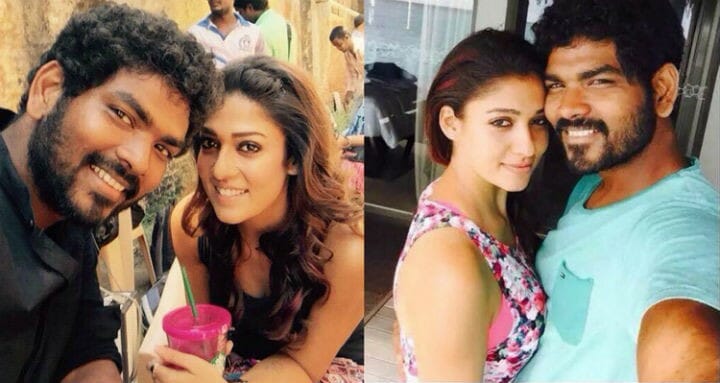 Speaking about the issue, the director said, “I am in a clueless and helpless state right now because no one from the industry will be ready to stand by our side to face this issue or do anything about it as the concerned person is from a legendary family. He does this every time in order to gain some cheap attention from people and to stay in the news. What is more pathetic about the incident was, the audience in the function were applauding and clapping for his filthy comments. It was very disappointing and sad sight to witness.”

Speaking further on the incident, the producer turned director stated, “We absolutely had no idea that this function was going to take place as it is an incomplete movie. This event has turned out this way just because it was an inappropriate event with unnecessary people sitting in it, speaking useless, senseless stuff and commenting on people as they wish. I am very sure that no one from the Actors’ Association is going to take any action or whatsoever against him.”

Chinmayi took this issue to twitter and slammed Radha Ravi for his misogynist comments on the actress. The singer twitted, “I really think people want him in their functions just because he can give some obscene speeches so that some Youtube channels can upload it on their channels to boost their views. But say, ‘Hey we are balanced and show all sides of a coin to our viewers.” The signer also pointed out to the Actors’ Association for not taking any action against him in this issue.

Just not stopping with this, the dubbing artist, called on to her male fellow artists in the Kollywood industry to condemn this act, “Since yesterday I have been waiting for some sort of condemnation from the male fraternity in the industry,” the singer stated.

This act of Radha Ravi has also brought in criticism from his own family. Radha Ravi’s step niece Varalakshmi Sarathkumar has condemned the act very fiercely. Taking the fight up against the actor, the actress from the family has issued a series of tweets in which the actress also went on to blame various union leaders for slut shaming that is happening within the industry.

Condemning the issue the actress stated that the Tamil Film Association is run by a bunch of chauvinists who will never bother about any of this and just act like they support women.

Telegu dubbed version of ‘Taramani’ to be made...