The national award winning hero, actor Dhanush who has been quite a busy guy with multiple projects and multiple avatars of actor, singer, lyricist, producer, is all set to be seen soon in a funny and massy Don avatar in the most expected Maari 2. 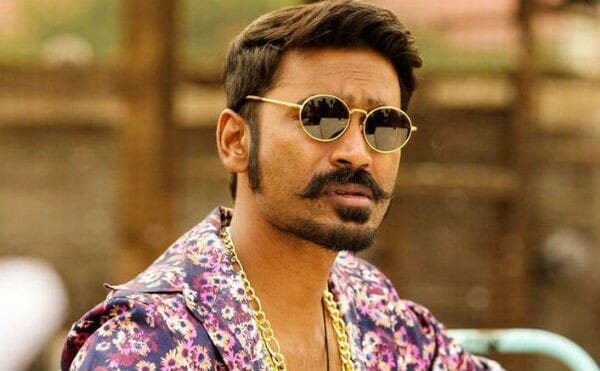 The actor had reportedly sustained injuries during the shoot of the climax fight of Maari 2, in the sequence featuring Malayalam hero Tovino Thomas who plays the principal antagonist in the movie. However, Dhanush later took it to Twitter to reveal that he’s fine and he had only minor injuries and is safe thanks to the prayers and wishes of fans.

Dhanush thanked fans as his pillars of support. Maari 2 is the sequel to the 2015 hit and Directed by Balaji Mohan, also stars Sai Pallavi, Varalaxmi Sarath Kumar, Kreshna, Robo Shankar and is having music by Yuvan Shankar Raja. For the first time in her career, Sai Pallavi will be seen as an Auto Driver in this venture. There are also rumors that the movie might speak high on political content with a social message. The team is planning to release the movie by Christmas weekend. However, there might be last minute changes.