Who does not know the famous actress Lissy Laxmi? Everyone loves her screen presence, her way of showing he talent of dialogue delivery. But it was a very sad time for her fans to accept the fact that she was not cast in any film for quite a long time. But it is now a good news for all her fans that she will soon be seen on the big screen, playing a crucial role in a movie that would be releasing soon. The title of the movie has not yet been fixed but there is confirm the news that the other stars who are a part of this film are Nithin and Megha Akash. 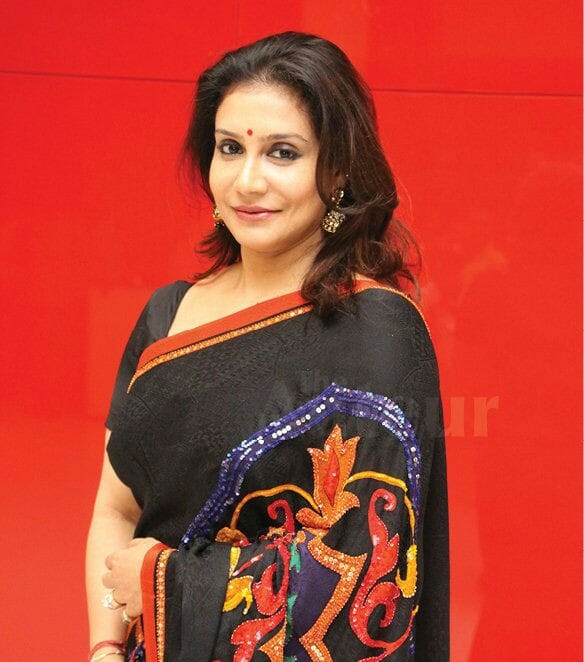 It is interesting, that the project is being produced by a very well known face of the industry Pawan Kalyan and the director is none other than Sudhakar Reddy and Trivikram Srinivas. Lissy is very much active in her social media and declares it on social media that she is obliged to be a part of the project that she is doing. She had further stated that the film sequences that were shot in the US and in Coonoor make her feel that she is back in her own world.