Everyone is almost clean bowled by the looks of the Television actress Marina Kuwar. She has been working for television for quite a long time but meanwhile, she is gearing up for something else as well. Well though the news has been flashed very recently it is a huge thing for any girl to gets a chance like this. So to reveal all the hush-hush that has been going around there is a confirmed news that she is gearing up to make her big screen debut finally. She is very happy, excited and at the same time focused on the fact that she is going to be in a film directed by AR Murugadoss and it features Akshay Kumar! The movie is a remake of the Hollywood movie called Million Dollar Baby but the movie is yet to be titled. 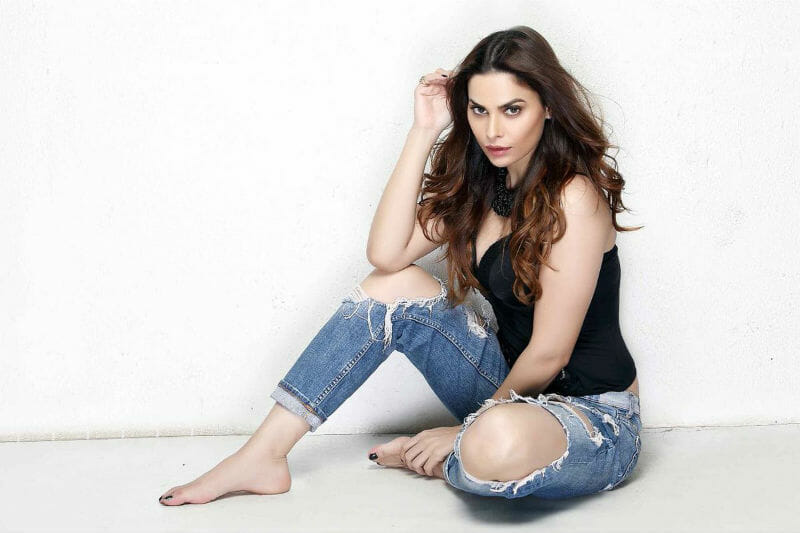 She confesses that working with a star like Akshay Kumar has been her dream which is going to come true very soon. She says in an interview that the journey from being a model to acting has been a huge struggle. She has tried many ways of getting work like being on Bigg Boss 10 and been a part of C.I.D. but the mere thought of being on the big screen gives her goosebumps.