Actress Sunaina who began her cinema journey with a supporting role in Telugu film industry went on to make her debut in Malayalam and Kannada before venturing in to Tamil cinema. The actress made her debut in K-town with the psychotic romance action drama Kadhalil Vizhunthen alongside actor Nakul. The hit album of the film comprising songs ‘Unakena Naan’ remix song of popular singer Rihanna’s ‘Diamonds’, ‘Nakka Mukka,’ and ‘Thozhiya’ helped the actress garner the attention of youngsters in the state in her very first film. Following the success of the flick the actress went on to star in several quality Tamil films like Yaathumagi, Vamsam, Neerparavai, and Sillu Karupatti. The actress does have a good track record when it comes to choosing her projects. 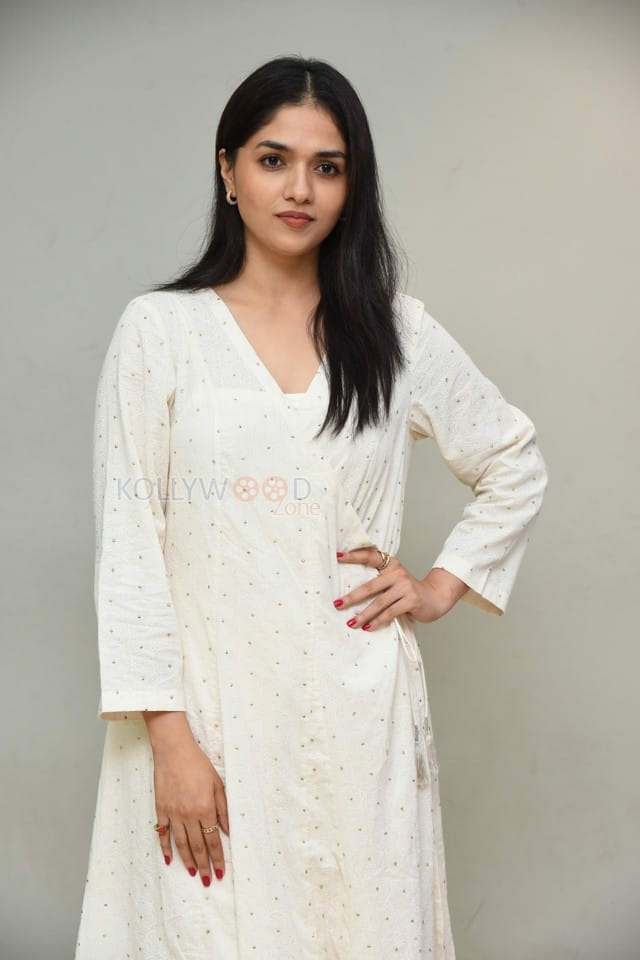 Now, we have news on the actress’s next venture. The actress has inked her signature for a new project. The drama is titled Regina. Malayalam director Domin DSilva will be setting foot in Tamil cinema with the flick. Talking to a popular media house about the film, the director said, “Regina is a revenge thriller. The story of the flick is about a housewife who is put in a tight spot, and her metamorphosis in to becoming a robust character for her survival. I am sure the audience will enjoy it.” Talking on producing the project, producer, and music director Sathish Nair, stated that he had made a collection of independent albums earlier, and felt that it would be great to use them in feature films to reach more audience. And that is when his meeting with director Domin DSilva happened, who happened to be looking for a producer, and since he found the script to be interesting, he decided to bankroll it.

The entertainer has recently gone on floor with a pooja ceremony in Udumalpet, Tiruppur. It is said to be shot in, and around the locality of Pollachi and Varkala. The production unit is keen to wrap up the shoot in a single schedule with 35 to 40 days. The production house is planning on to launch the drama as a pan India release in Tamil, Telugu, Malayalam, and Hindi languages. The music for the venture will be composed by musician Sathish Nair. Cinematographer Pavan K Pavan will be cranking the camera for the film. Editor Tony John will be taking care of the editing department. The movie is funded by Sathish Nair for his banner house Yellow Bear Production LLP.

On the work front, actress Sunaina who was last seen on screens in Tamil cinema last year in Trip is currently busy shooting for her upcoming film christened Laththi under the directorial of story teller A. Vinoth Kumar in which she will be sharing the screen space with actor Vishal. Apart from this the actress has a long-delayed project titled Eriyum Kannadi directed by film maker R. Kannan in which she will be seen alongside actor Nakul for the third time after Kadhalil Vizhunthen, and Maasilamani, awaiting release.

Action against the youngsters will not be fruitful:...