The duet has been performing wonders for the Kollywood industry for the past few years. They have been delivering some of the super hit films namely Veeram, Vedhalam and the most recent film where they were seen to team up together was Vivegam. Well, now it is very easy to guess who they are. They are none other than Thala Ajith and Siva. Now they have collaborated again for presenting yet another super hit in the next year, 2018. Other hush-hush that has been going on much in the industry is that the film that is coming up is also titled with a word starting with the letter ‘V’. 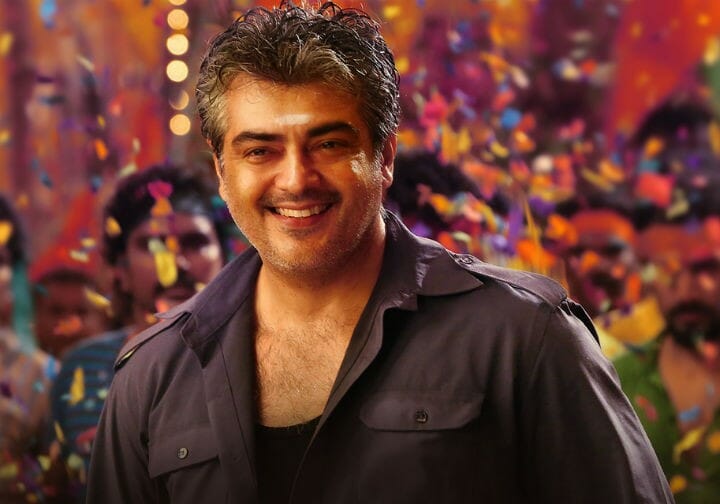 Well, this might be a sheer coincident or some prevailing sentiment because the film is titled ‘Viswasam’. This is what marks as a noticeable distinctive feature of their film. There has been news that the shooting of the film is going to start in the month of November and the film is scheduled to release in Diwali to make their fans spend a “Thala Diwali”. Though there is still an official confirmation pending for the shooting dates and release dates of the film but, that too would be let out soon.