Kollywood industry’s actor Dhanush’s close relative is music director Anirudh. Previously Anirudh was composing music in Dhanush’s movies and because of an issue currently Dhanush is avoiding Anirudh to compose music for his movies. 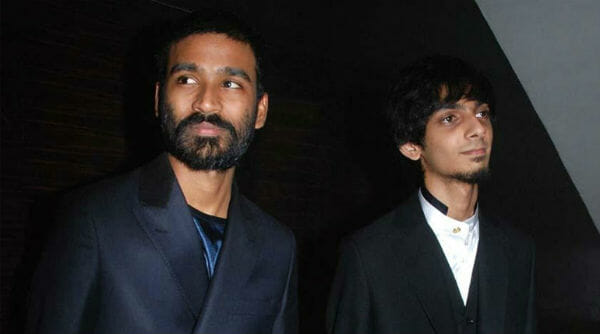 Meanwhile Anirudh has stated that Dhanush is his well wisher and when Anirudh had no confidence on him, only Dhanush has encouraged him. He has also said that normally many will feel boring when both work together over a period of time.

Anirudh has said at present both have taken a break and after four to five years both will join hands again. Keep watching for more updates.