Currently Kollywood industry actress Amala Paul is staying away from her husband and filmmaker AL Vijay. Earlier there were rumors that Dhanush is responsible for their separation. But Amala Paul had opposed the statement and has given an interview recently. 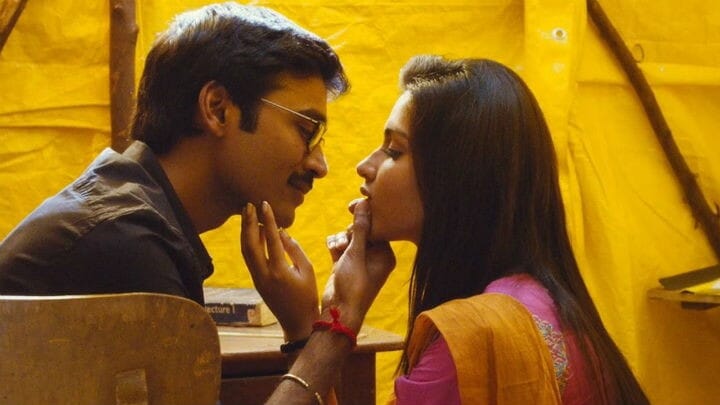 In it she has said that many are saying that her separation with her husband is because of Dhanush and Amala Paul has said it’s not true and when the couple decided to part from each other, Dhanush was shocked and he has asked the couple not to do so. She has said Dhanush is my best friend and there is nothing between us.

Shruti Hariharan Praises the Roles That Are Offered...