Under the directorial of Mani Ratnam, Karthi is acting along with Aditi Rao Hydari and the movie is titled as Kaatru Veliyidai. The movie’s shooting is completed and currently the post production work is going on in full swing. Madras Talkies is making the production and Isaipuyal AR Rahman is composing the music for Kaatru Veliyidai. 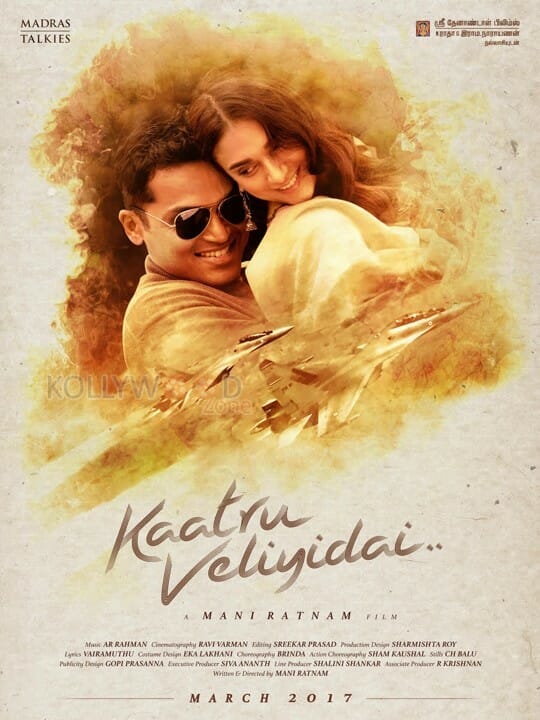 After completing this movie Karthi is booked to act under the directorial of Sathuranga Vettai fame director Vinoth and the movie is titled as Deeran Adigaram Ondru. The movie will be based on true incident and Rahul Preeth Singh is pairing Karthi in the movie.

Maya movie cinematographer Sathya is doing the cinematography work for this new project. After Siruthai movie Karthi will be acting as a police officer in the movie and Karthi is taking special police training for the making. The shooting will commence from January 17.