Kollywood industry sources have stated that Superstar Rajinikanth’s ‘Kaala’ directed by Pa. Ranjith and bankrolled by Dhanush’s Wunderbar Films is releasing tomorrow the 7th June and already the advance booking is getting filled up like hot cakes for the four day weekend. As per a report, there is a cloud regarding the release of the film in Karnataka as the film chamber there refused to screen it due to Rajini’s Cauvery Management Board statement favoring Tamilnadu. 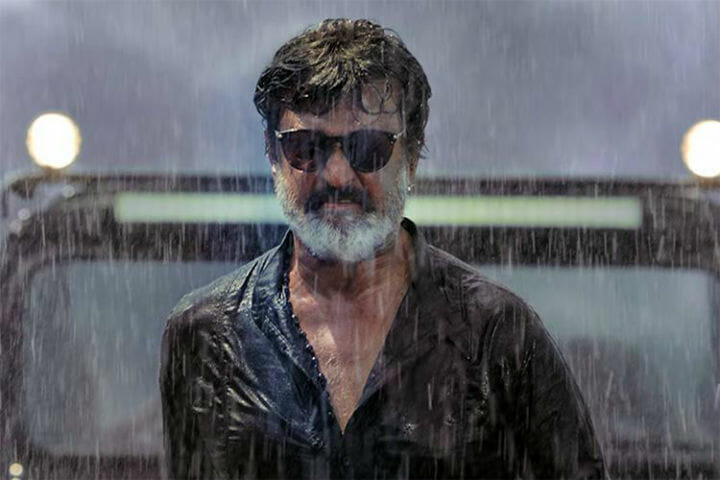 The Court has also ordered the Police to ensure full security to the theaters screening Rajinikanth’s ‘Kaala’. With this, the bookings have opened across the screens to ensure a smooth release of the movie.

The Poor can’t be Doctor in this Nation – Vishal