Recent times, Simbu’s movies face more problems during release time. His fans are always in chaos during times of release. Simbu’s Vaalu movie got released after many hurdles. But Idhu Namma Aalu has which was completed by 2013 is still yet to see the broad light. 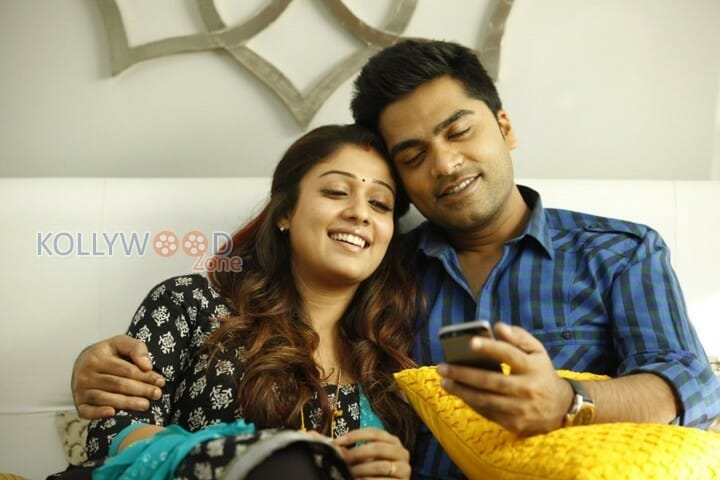 The audio launch is happening today. Now the makers announced that the movie will be released on March 24th. The movie features Simbu, Nayanthara and Andrea in lead roles. The movie is directed by Pandiraj. Simbu’s own brother Kuralarasan has scored tunes.

The trailer was unveiled yesterday evening. Pasanga Production Company and Simby Cine Arts Company produce this together as a joint venture. Sri Then Aandal Company releases the movie. The Audio was released under Lahiri music label instead of T-Series.