Home Kollywood News Parthiban to do a film like Jigarthanda

The multi faceted artist Parthiban who has tasted success as a story teller as well as, as an actor is currently focusing on acting rather than directing films. His last directorial venture was Koditta Idangalai Nirappuga which hit the screens with actors Shanthanu Bhagyaraj and Parvatii Nair in the lead roles. The romantic flick did not perform well in the box office as expected. So the director is concentrating on his acting career now with some of his flicks like Kuppathu Raja, Ayogya setting the root right for him as a supporting actor or a villain. 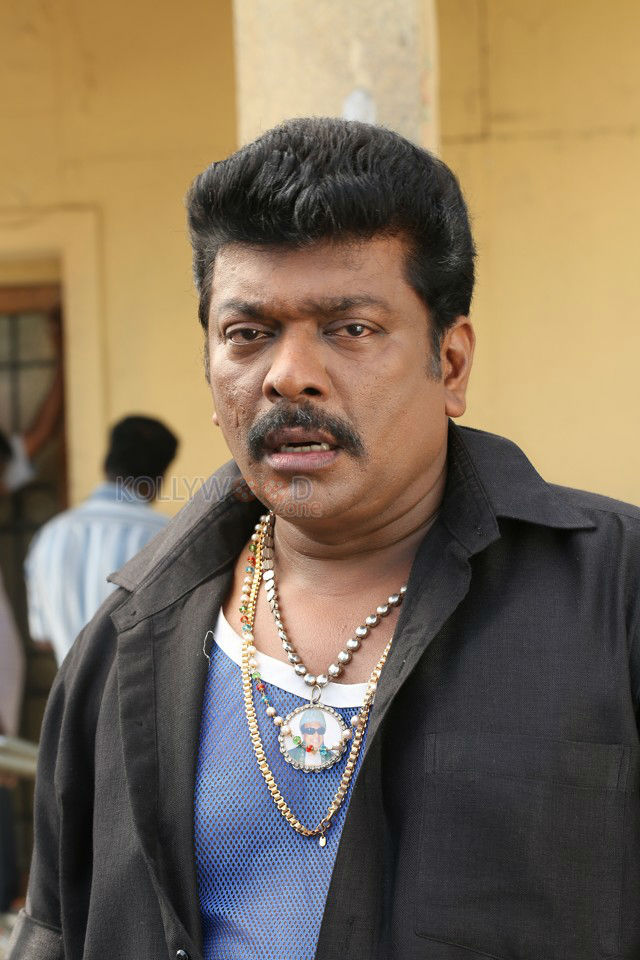 After wrapping up his part of shoot for Ayogya the actor began shooting his next venture Otha Seruppu Size 7. Now the drama is ready to make its way to the theaters. Besides acting in it, Parthiban has once again penned the script, directed and produced the project himself. The actor is currently gearing up for the release of the flick. Now we have an interesting update on the actor’s next project. According to reports, the actor is set to team up with story teller Ezhil of Thullatha Maanamum Thullum fame. Parthiban is said to essay a role of a thug in the movie.

According to a source close to the production unit, “Actor Parthipan sir has agreed to star in the movie that will be directed by Ezhil. The story is about a group of youngsters who desires to make a movie. At some point their path crosses Parthiban’s and after hearing their desire to make a film the thug wants in as a music director for the venture. From there it will be the struggle that the youngsters face with the thug on board, narrated in a comical way. An official announcement on the project will be made soon.” The plot of the movie almost sounds similar to that of Jigarthanda where Bobby Simhaa in the character of a thug named Assault Sethu will force himself in to the cast as a lead hero of the drama directed by debutant film maker Siddharth. For now all we can do is sit tight and wait for the entertainer to hit the screens to find out the similarity index of both the entertainers.

On the work front, director Ezhil is currently busy with two of his projects. He has comedy entertainer Jagajala Killadi which has actors Vishnu Vishal, Nivetha Pethuraj in the lead roles and a fantasy horror venture titled Aayiram Janmangal with musician G. V. Prakash Kumar and actress Eesha Reba as leads. Jagajala Killadi is completely done and is getting ready to hit the screens while Aayiram Janmangal is in the final stages of making. Following which he will join actor Parthipan for their untitled project.

Vishnu Vishal signs up a project with Jiivi...

Women-Centric Films Are a Niche and We Must...

Jiiva gets his heroine for his upcoming action...