Film maker Pandiraj garnered the attention of Tamil audience in his very first film Pasanga which raked in many awards including the National Film Award for Best Feature Film in Tamil. Following which the story teller entertained the Tamil audience with family entertainers like Vamsam, Marina, Kedi Billa Killadi Ranga and the recent super hit film Kadaikutty Singam. The director is currently busy directing the much anticipated actor Sivakarthikeyan’s yet to be titled film which is shot under the working title SK 16. While working on the project one side the director on the other has bagged a big production house project for his next directorial venture. 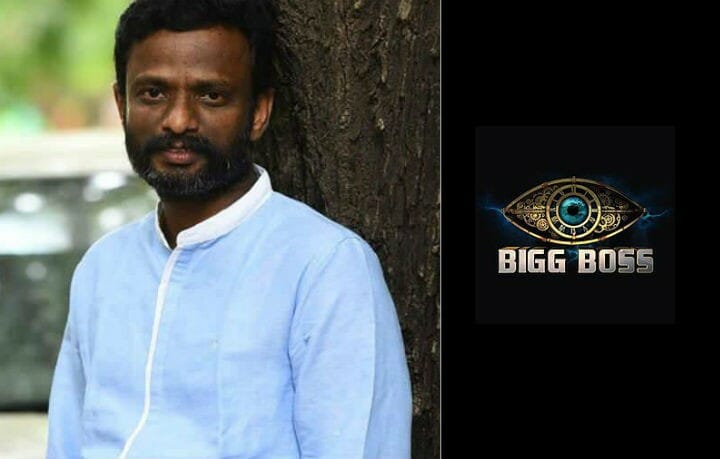 Speaking about the project, Abhishek Rege says, “We have been creating TV content for some time now in India. We have plans to produce silver screen content across a few regional languages as well. Tamil cinema industry is one of our prime targets and we will be producing our first project very soon. Recently, we have had a little chat with director Pandiraj, who has narrated two scripts to us. We are in talks to produce a project out the two. The cast and technicians that will be part of the project will be finalized and announced soon,” concluded the CEO of Endemol Shine India. Now the production company is busy with the third season of Bigg Boss which went on air recently. The show is expected to have its finale at the end of October.

On the work front, director Pandiraj is busy with his untitled project with actor Sivakarthikeyan which is expected to get the title of legendary actor and former Chief Minister of the state Honorable MGR’s Enga Veettu Pillai. Malayalam actress Anu Emmanuel will play the female lead role in the action drama while Aishwarya Rajesh will essay the role of Sivakarthikeyan’s sister. Besides them the casting of the venture includes Soori, Samuthirakani, Yogi Babu, Bharathiraja, and R. K. Suresh portraying various pivotal roles. Musician D Imman will be scoring the music for the flick. The big venture is currently at its mid way stage of shoot and is expected to be wrapped up by the end of November.