Actor Vetri Sudley has earned a reputation for picking up potential projects. A trait only a few artists do well in the K-town. The actor garnered the attention of Tamil cinema audience right away with his impressive performance on his critically acclaimed debut venture 8 Thottakkal which hit the theaters back in the year 2017 under the direction of film maker Sri Ganesh. The commercial success of the flick brough the thriller flick Jiivi on his way. Directed by V. J. Gopinath the movie was based on an interesting concept called ‘Thodarbiyal’ (synchronicity). The movie which got released as an underdog project went on to bring footfalls to the theater through word of mouth, and enjoyed a good run in the box office. The success of the movie prompted the director to go for a sequel. It was announced, and the project went on floors earlier this year in the month of march and was shot in a matter of just 27 days. We had also reported the news. Now, we have an update on the project. 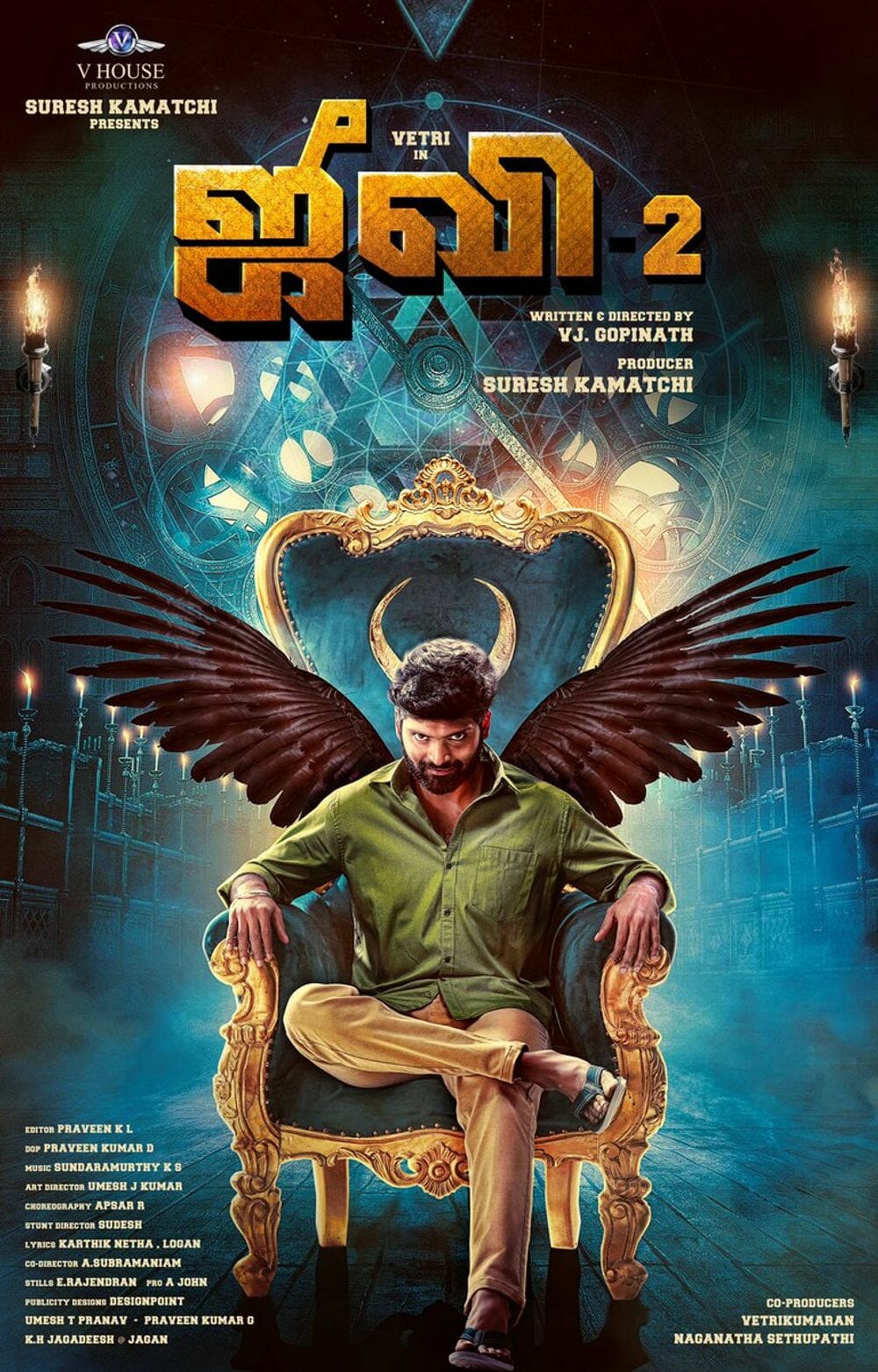 Aha Tamil OTT video streaming platform has bagged the rights to screen Jiivi 2. The production house’s decision to opt for an OTT release has surprised the fans of the franchise. It is said that the production unit is eyeing to release the entertainer a couple of days before the Independence Day. An official announcement regarding the same is expected to be made soon along with the release of the trailer. Talking about the flick to a leading media house, the story teller said, “Jiivi ends with the lead character’s sidekick asking him whether the theory has come to an end, or will it continue to exist. That is where the second installment of Jiivi will begin. It is sort of an answer to that question.”

Besides actor Vetri, the second part of the film has actors Karunakaran, Monica Chinnakotla, Rohini, Ashwini Chandrashekar, and Mime Gopi will all once again reprise their part in the sequel. Music director K. S. Sundaramoorthy has composed the music for the drama. Cinematographer Praveen Kumar has been behind the camera for the flick. Editor Praveen K. L will be taking care of the editing department. The entertainer is produced by Suresh Kamatchi for his banner house V House Productions.

On the work front, actor Vetri who was last seen on screens in Jothi is currently busy shooting for multiple ventures concurrently. He is shooting for Theenkirai under the direction of storyteller Prakash Raghavadass in which he has shared the screen space with actress Aadhira Panilakshmi, for Kannagi filmed by director C Sivam in which he will be seen alongside actresses Keerthi Pandian, and Vidya Pradeep, for Bumper which in scripted by M. Selvakumar in which he will be co starring with actress Shivani Narayanan, and for an untitled project helmed by director Shaams. Apart from these ventures, the actor has Memories directed by Syam Praveen in which he has romanced actress Parvathy Arun, and Red Sandal filmed by debutant storyteller Guru Ramaanujam getting found in the post production for release.

Is Eid going to see the big release...