After ‘Vedhalam’ movie Ajith’s next project will be produced by Sathya Jyothi Films banned and it will be directed by Siruthai Siva. After the success of the movie, Ajith undergone an operation for leg muscle dislocation. Currently he is taking rest at London as per advise of his doctors. After taking rest, he will join back for the shooting. Shooting is expected to start by May. 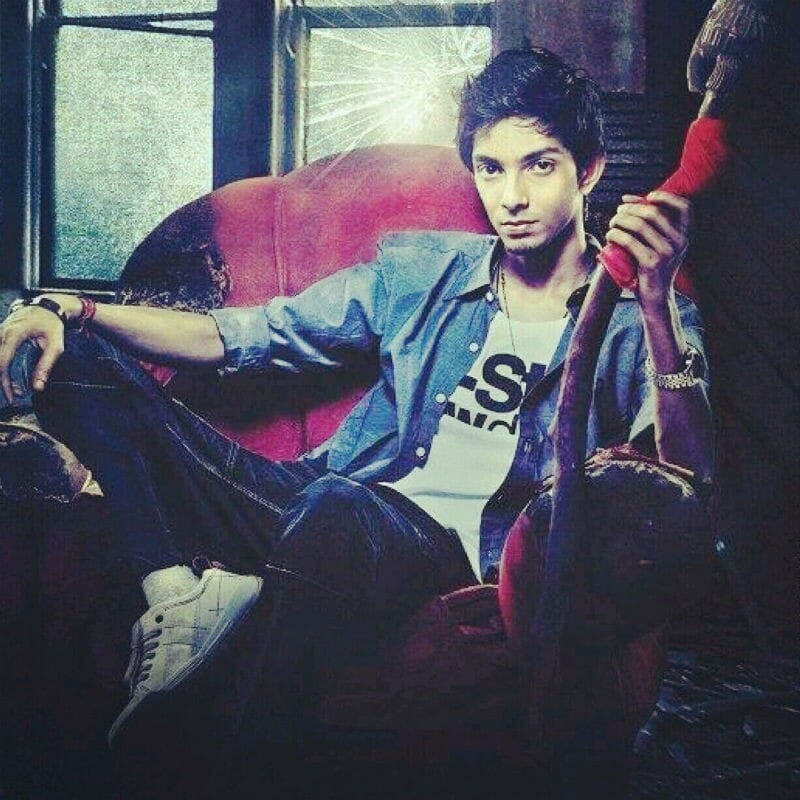 In Siva-Ajith’s combination it is now confirmed that, Anirudh will be the music director. He has given an extraordinary performance in Vedhaalam. So he was roped in once again to do the same score. An official confirmation will be announced along with the technical team pretty soon.

Recently the Beep song problem made Anirudh very much depressed. He lost lots of chances. Recently he was thrown out of Telugu movie, ‘A..Aa..’. So the composer is happy to have an opportunity knocking at his door step. Aniirudh also releases a single track on Valentine’s Day.

Suriya To Depict a Challenging Role in His...