The South Indian international movie awards event or SIIMA, as it is popularly called has been one of the most important award ceremonies conducted every year. This year the award function edition to recognize artists for their 2017 movies was held at Dubai on 14 and 15 September as a two-day event.

This event was attended by many celebrities including Chiyaan Vikram, Keerthy Suresh, Shriya Saran, Anjali, Sarathkumar, and many other top artists of South film industries, but however, one person whose absence was felt was the top hero Siva Karthikeyan. 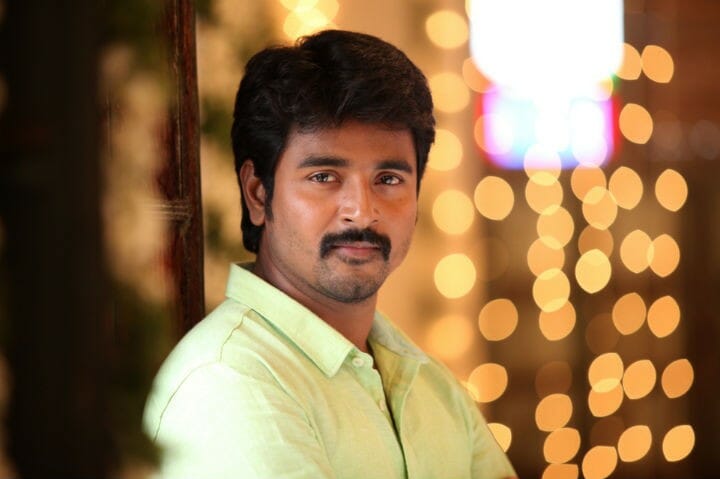 He was awarded the best actor for his performance in Velaikkaran but he was absent and the reason behind this was the delay In the release of his latest movie Seemaraja. The early morning shows of Seemaraja across the state had been canceled due to KDM issues and Siva Karthikeyan had said reportedly that he was upset and can’t attend the event with that mindset.

On the other hand, the actor is even more upset as his latest release ‘Seema Raja’ also failed miserably at the Box-Office. The movie got a lukewarm response from critics and reviewers.

Many leading Tamil magazines lashed out Siva Karthikeyan for not trying something out of the box. Now, the actor rests all hopes on his next set of projects. His next movie will be with Rakul Preet under Ravikumar direction.