Kamal Hassan has celebrated his 63rd birthday day before yesterday and it was stated that he has started his career as a child artist and has been an assistant director, director, dance choreographer, story writer, playback singer, actor, producer and song writer and he has entered all fields in the film industry. 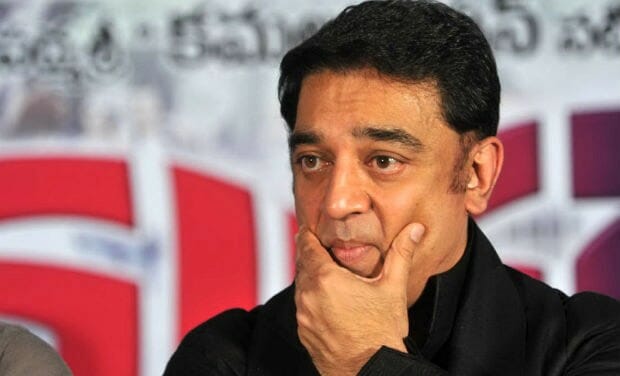 He has won National awards, Padmabhushan, Chevalier Award and lot more awards. He has acted in all characters and he didn’t celebrate his birthday in a grand manner as Tamilnadu state CM Jayalalitha is hospitalized.

Shruti Haasan alone shared an image of herself along with his father. Close sources revealed that Kamal Haasan was not happy and he was seen with a frown face. He just tweeted and thanked his fans for celebrating his birthday.